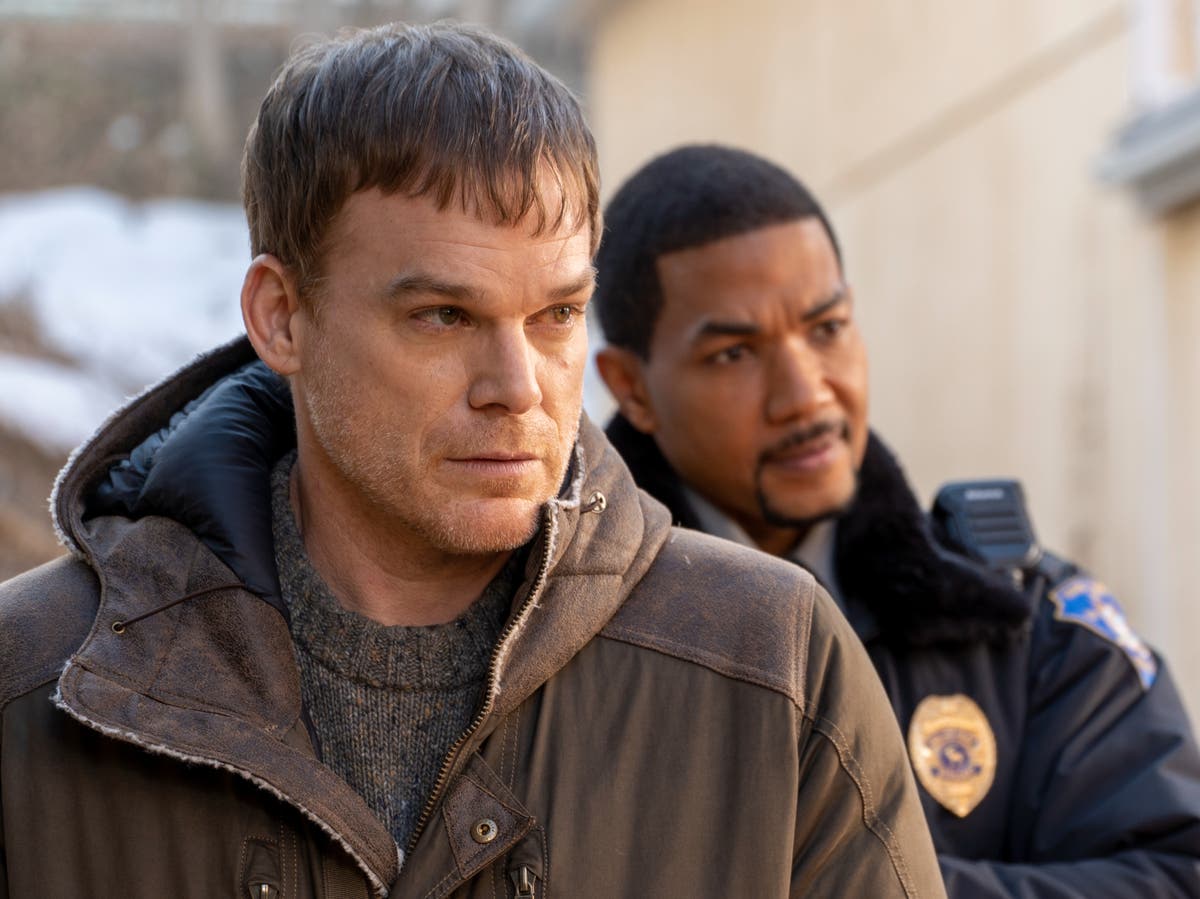 Dexter has returned to screens, eight years after the Showtime series aired its divisive final episode.

Last night (7 November), the first episode of New Blood aired in the US, with a UK debut coming this evening on Sky Atlantic.

The series picks up a decade after the events of the finale, with Dexter now living under a new identity in Iron Lake, New York.

Though reviews for the sequel series have been mixed, fans have still reacted positively to last night’s opening episode, sharing their thoughts on social media.

“OH MY GOD Dexter season 9 premier was EVERYTHING. It’s SO GOOD you guys!!!” wrote one fan. “It was everything I wanted.”

“So happy I just saw ep 1,” wrote someone else. “Our favourite dark passenger is back. So many possibilities. Love the new setting. So many questions.”

“Absolutely fantastic premiere episode for #DexterNewBlood & a welcome return to form. An 8 year wait did not disappoint, as both Michael C. Hall & Jennifer Carpenter are just fantastic. Can’t wait for more! ,” wrote someone else.

No One Loved Virgil Abloh More Than His Critics

PHOTOS: Moriah Plath Praised After Posing in Bikini With Boyfriend

Pictures of Sussanne Khan that prove she is a style diva

Demi Rose shows off her sensational figure while holidaying in Ibiza

Bank of England sounds the alarm over corporate debt burden