Selling Sunset‘s Chrishell Stause was spotted on set filming scenes for the reality show in Los Angeles on Wednesday.

Tan and fit, 41-year-old Stause looked radiant as she walked through a LA parking lot in six-inch platform heels and a black mini dress.

The realtor, actress, and author appeared to be dressed up more for an evening out on the town than a casual summer afternoon. 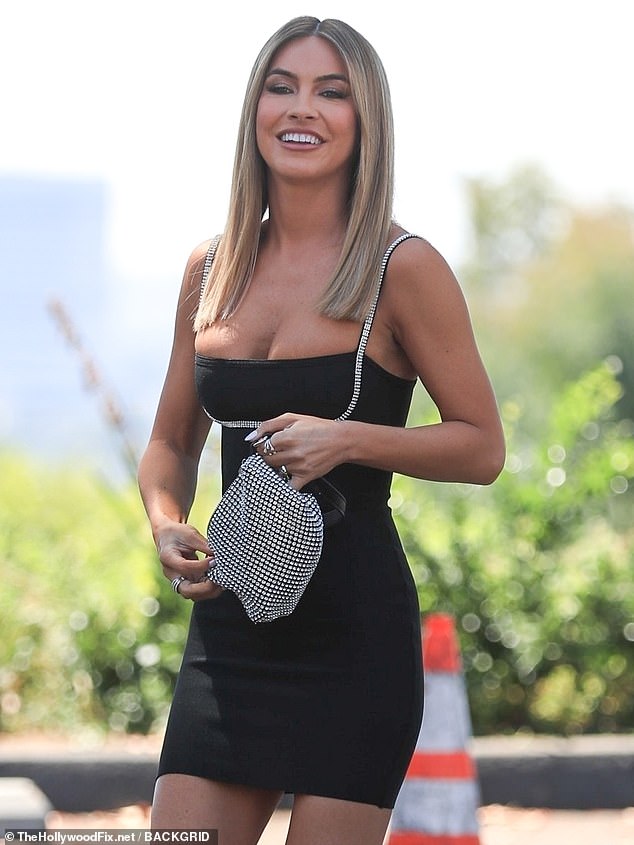 A knockout: She made heads turn while her long lean legs made their statement as she walked in the city heat

She made heads turn while her long lean legs made their statement as she walked in the city heat.

Rocking a short body-hugging dress with a rhinestone rope-style embellishment under the bust that climbed over her shoulders and served as straps, Stause wowed onlookers as she looked more beautiful than ever. 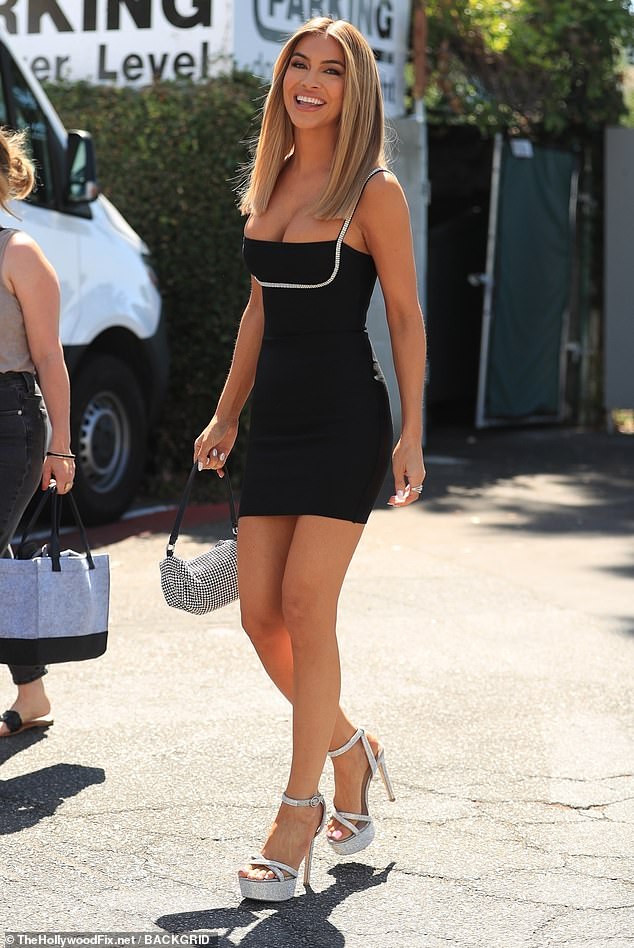 Adding a touch of sparkle to her outfit, the bombshell carried a small mesh slouchy rhinestone handbag.

This comes after Stause said she was happy to live her life ‘out loud’.

The Selling Sunset star concedes that appearing in the Netflix series is a double-edged sword – but she’s willing to accept everything that’s come her way over recent years.

She explained: ‘It’s important to remember that nothing’s too serious. ‘I’m already going to have these ups and downs in my real life. All the details of what happens on the show are already out there. If there’s a way to give something a little bit more respect when I know it’s going to be taken out of context, I do want to be part of the narrative. I’ve kind of embraced it, and I’m just living my life out loud. 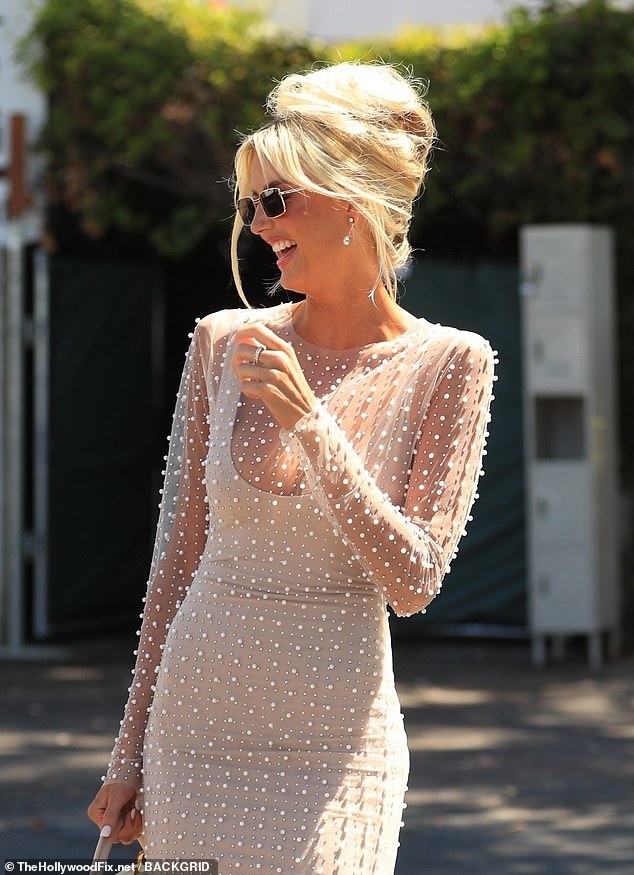 Fashionable: The reality television personality wore a pearl-studded cover-up on top of a light beige dress. She carried a purse that matched the color of her clothing and rocked a set of sunglasses 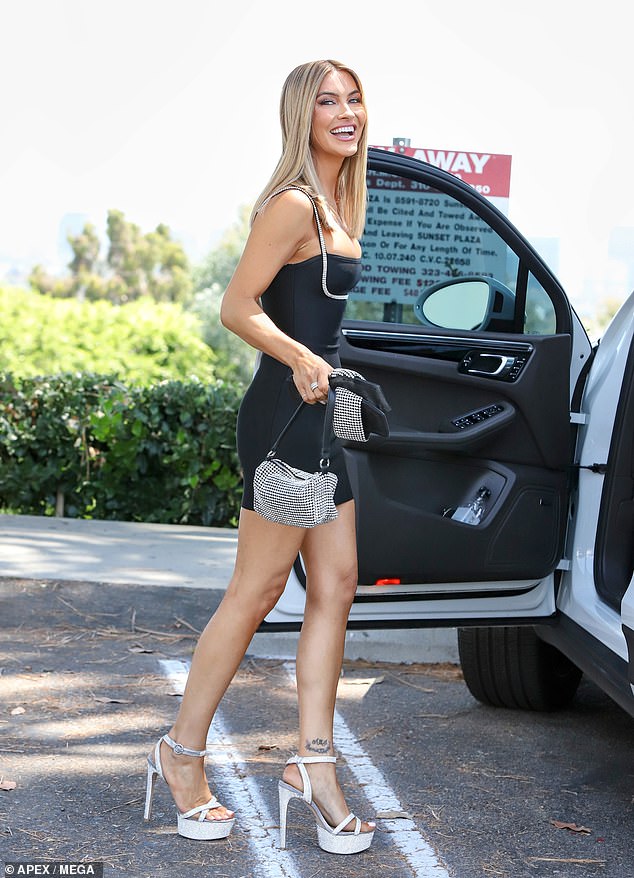 Out loud: This comes after Stause said she was happy to live her life ‘out loud’. The Selling Sunset star concedes that appearing in the Netflix series is a double-edged sword – but she’s willing to accept everything that’s come her way over recent years

Heading to work: Davina Potratz was pictured while making her way towards the Group’s office on Wednesday morning. The media figure rocked a sleeveless pink top and a set of light purple sweat pants 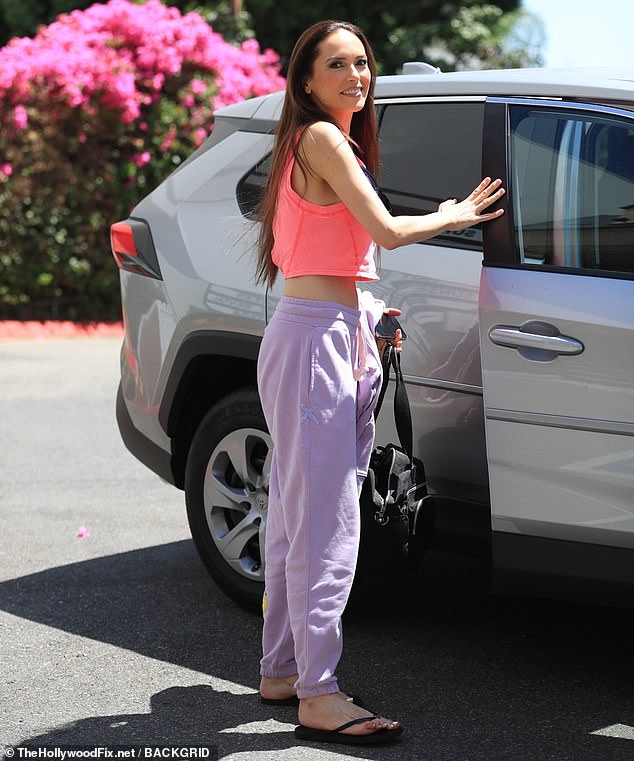 Hanging loose: Her voluminous brunette hair cascaded onto her back and gave her toned-down outfit a bit of darkness

‘I know that opens me up to a lot of criticism because I’m the first person to say: I don’t have it figured out.’

Chrishell is determined to be ‘real’ in front the cameras.

But the reality star also knows that being her true self will leave her open to criticism. 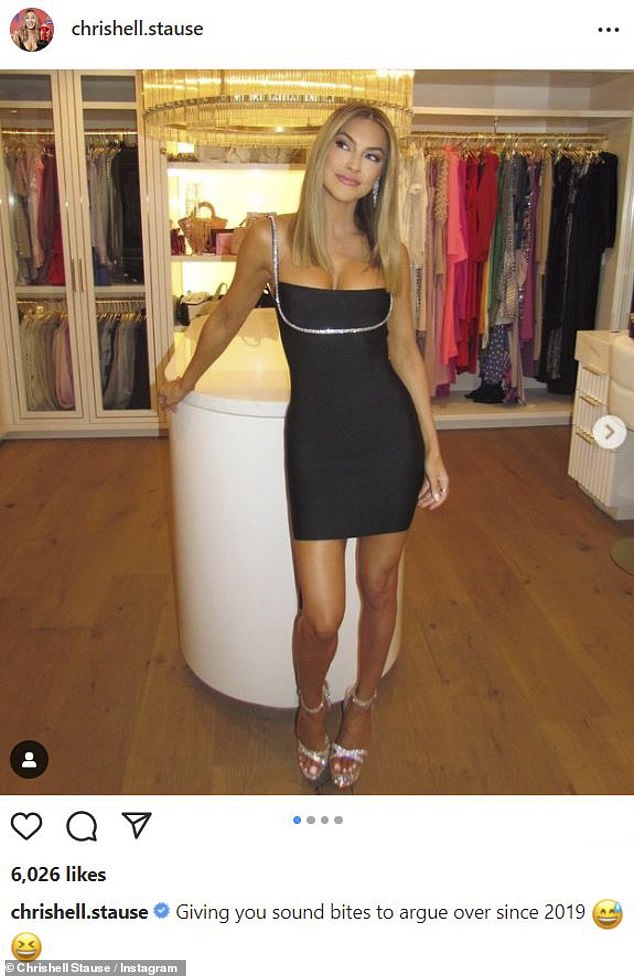 ‘Giving you sound bites to argue over since 2019,’ Stause captioned pictures from the night on her social media 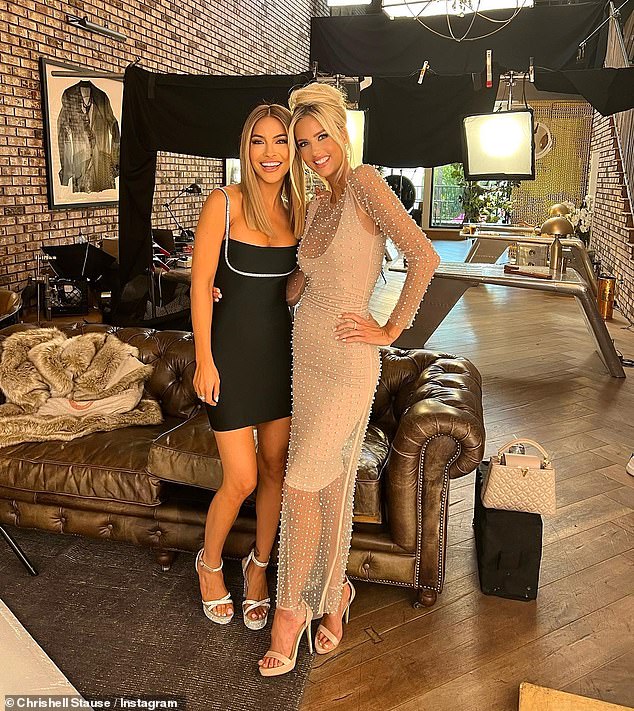 Best friends: Stause and Hernan posed for multiple pictures together at The Oppenheim Group office 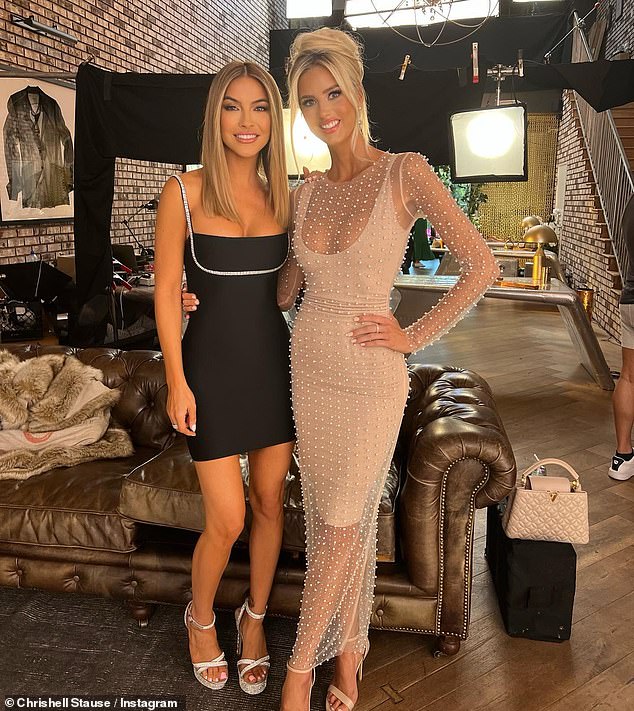 Pals: The duo stood side by side smiling as they filmed season six 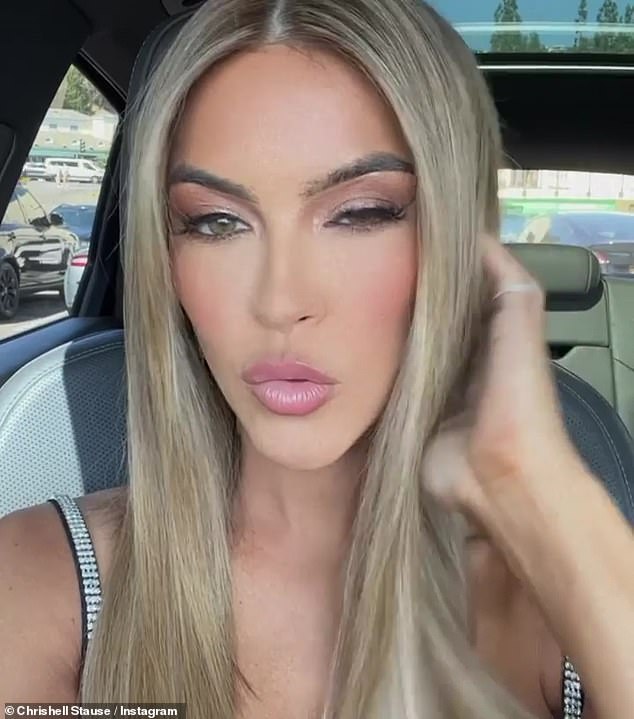 Reflecting on the pitfalls of reality TV, Chrishell told W magazine: ‘They want to get you at your best, at your worst, and everywhere in between.

‘It’s very funny that small things can take on a life of their own. If we put cameras on you for six months, but you had one single breakdown moment—that’s in the trailer, and that’s going to play over and over. But if you aren’t real, and if you don’t react [authentically] in the moment, I personally don’t think the show works.

‘At this point, the audience is smart, and you have to keep evolving the show because of that. In this position, you have to learn how to sink or swim.’ 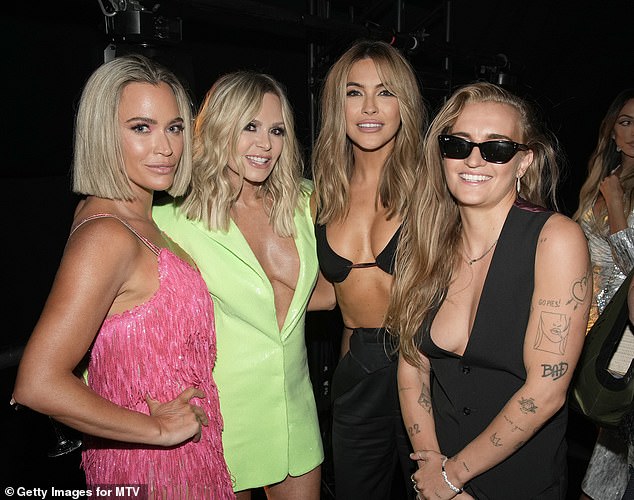 Should You Go to Prison for Killing Your Trafficker? Cyntoia Brown Long Weighs In

Stanford Murders Victims: How Were the Women Killed?

Business-class review: The majesty of the Aer Lingus A321 throne seat between Manchester and NYC