Chris Kattan on Norm Macdonald: ‘He Wasn’t Afraid to Be Vulnerable’ 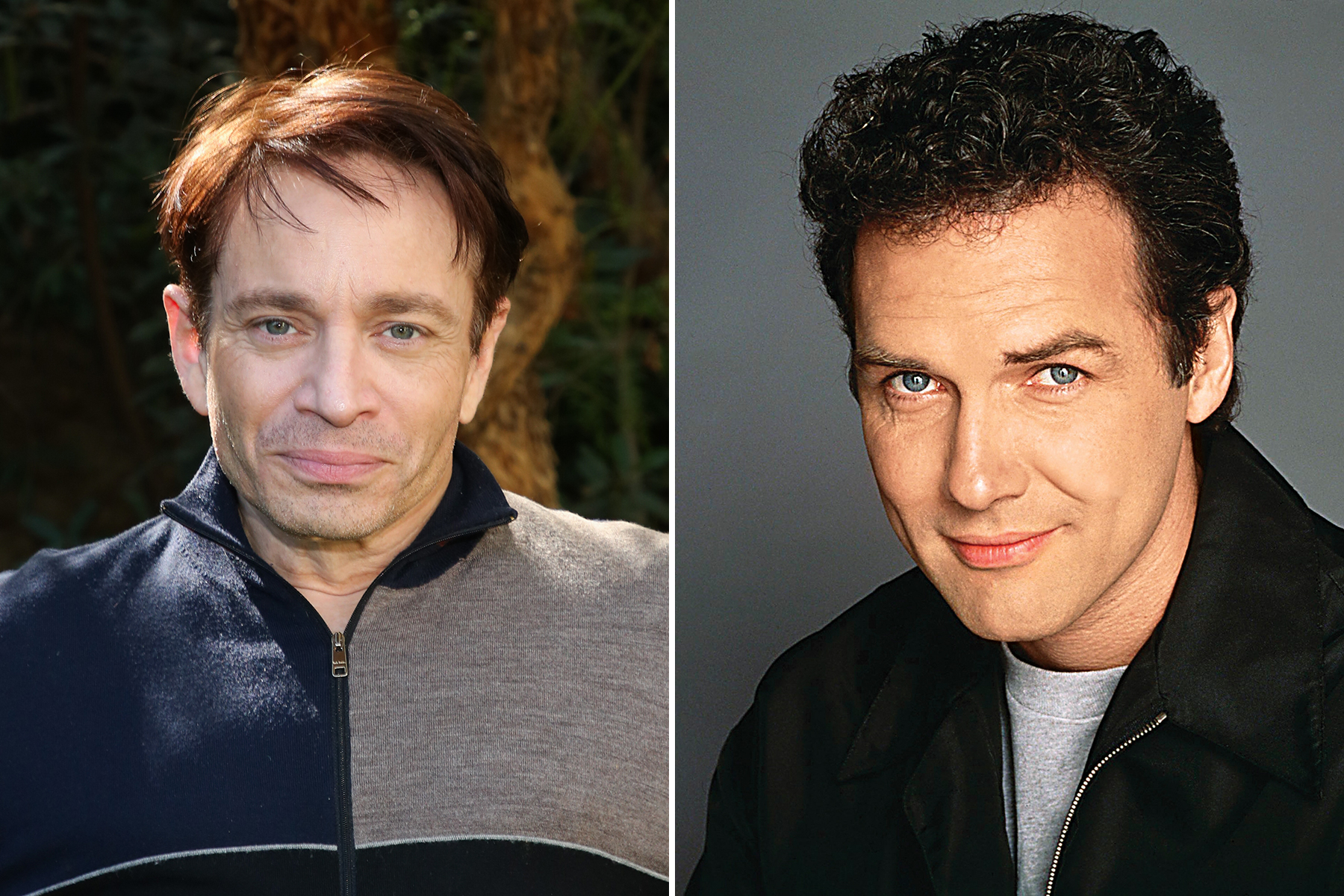 Not long after Chris Kattan joined Saturday Night Live in 1996, a rumor started circulating that he and fellow cast member Norm Macdonald didn’t get along. To be sure, their styles of comedy were wildly different: Kattan physical and wildly theatrical, Macdonald deadpan and droll. The pair fanned the flames of hatred in interviews, but Kattan says now that things were much different behind the scenes. In reality, they shared a “comedic love” like the faux frenemies Jack Benny and Fred Allen, one that continued beyond their time together on SNL.

The comics both starred in 2011’s Kevin Farley-and-Matt Berman-directed Hollywood & Wine and in the sitcom The Middle, which ran for nine years on ABC, and ran into each other often on the stand-up circuit. In the wake of Macdonald’s death on Tuesday at 61, Kattan spoke with Rolling Stone about the “sweetheart” of a friend he “loved so dearly as a performer and as a person” — a prankster who once stole one of Kattan’s shoes while the pair were on a red-eye flight. “He was there, he was present, he didn’t have a bit,” Kattan says Macdonald’s off-screen persona. “He was him.”

It’s a shock. A huge loss for the world of comedy. He truly was one of the funniest people I’ve ever known. He was one of those people that when you asked, ‘What’s he like? Is he really funny in real life?” — he was funnier in real life. And that’s a rarity.

There was a time when people thought we had this feud going on, and at first I thought it [might be true]. Like, “Are we fighting, do we have a feud going on?” And Norm said, “No, this is just like Jack Benny and Fred Allen. You remember Jack Benny and Fred Allen?” And I was like, “Of course I do,” because I knew old radio, and he being the genius that he is knew old radio shows too. Jack Benny had a feud with Fred Allen, but in real life they were buddies. But for the public, when they’d guest on each other’s radio shows, they’d pretend they hated each other. They always chewed each other out or insulted the other one in front of other people. And people bought into it, people thought they didn’t really like each other. But that was, in a weird way, comedic love. It’s hard to explain, but it’s a way of respecting somebody else’s sense of comedy, and that’s what made it so great.

Norm — there was nobody like him. There are a lot of memories I have of him, all funny or good… I remember I did a “Weekend Update” segment where I played Kippy Strugg. [Olympic gymnast] Kerri Strugg was on the show; I did Kerri Strugg’s brother, Kippy, with a very high-pitched tone of voice. It was one of those sketches where there weren’t that many lines, but it just got so many laughs, ’cause Kerri was in the news at that time. And while Norm, was anchoring he broke — like, he laughed. Apparently that was one of only a few times he actually laughed [on set], and he was mad at me, like, “You made me laugh!” I thought that was so endearing.

[One time] my mom was visiting for a week, and I brought her to the show, to the 17th floor [where we wrote SNL], and I showed her my office. There was a point where Norm was walking by… they spoke for 10 minutes. He actually engaged with my mom for the longest conversation; I left them alone because they got in such an engaged conversation. I mean, God, Norm was such a sweetheart. Writers’ night on the 17th floor is not the most casual evening to have conversations with people you don’t know, and he took the time out to speak with my mother. She always spoke so highly of him [after that] and [they would both ask about each other]. I just found it so sweet.

The last week that Letterman did his show and Norm cried on the show because he was leaving — I mean, he cried… He wasn’t afraid to be vulnerable. That is just amazing, for a comedian to show that kind of vulnerability. It’s really beautiful of him to do. He was real, that was him. And that’s why he’s funny in real life, ’cause Norm was Norm. He was unpredictable, too, and that’s vulnerability. He wasn’t afraid to show that, and that’s really, really special.

There is something very classic about him — not just the fact that he knew who Jack Benny and Fred Allen were. He was a timeless comedian, too. Norm could be funny if he was in the Thirties or Forties or Fifties or Sixties or Seventies. He could fit any one of those genres or decades. I know that there is a lot of love for him, an immense amount of love for Norman.

Postcards from Tokyo: Olympics set to go ahead in the light and shadow of the pandemic

Mini property boom hits Wales and parts of England, with house prices up by more than 9%