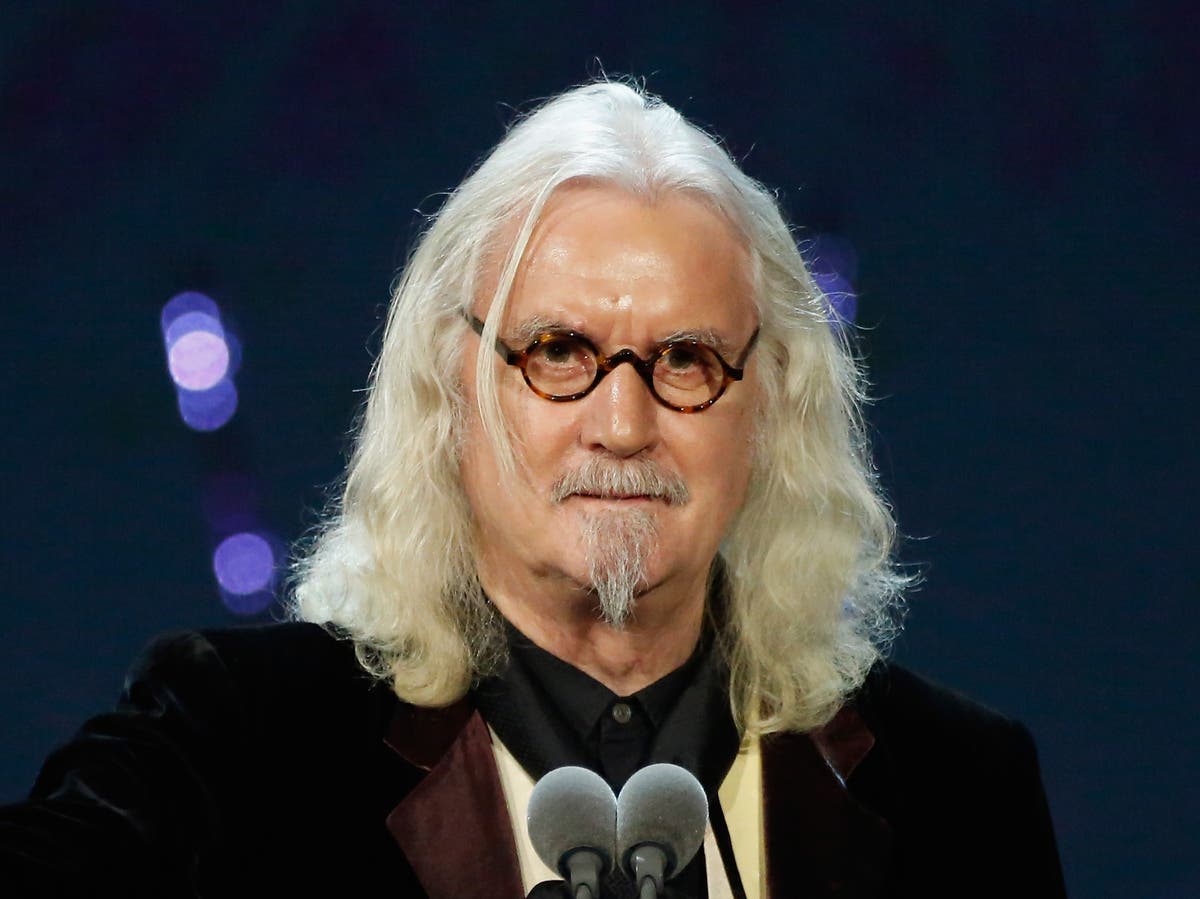 Comedian Billy Connolly has revealed that he is no longer able to write due to Parkinson’s disease.

The revered Scottish entertainer recorded an appearance on the latest episode of The Graham Norton Show earlier this week, giving fans an update on his condition.

Speaking over video link from his Florida home, Connolly said: “I have lost the ability to write, and it breaks my heart as I used to love writing letters to people.

“My writing went down the Swanee and is totally illegible, so I had to find a way to record everything, but then the recorder didn’t understand my accent so it kept collapsing and my family would have to sort it. It was a club effort!”

Connolly appeared on the show to discuss his new autobiography, Windswept and Interesting.

Continuing to discuss his condition with Norton, Connolly said: “I’m doing OK and have good days and bad days. It’s creeping up on me and it never lets go.

“I walk like a drunk man and have to have help. So, life is different, but it is good.”

The comedian was first diagnosed with the condition in 2013.

The episode airs on BBC One at 10.35pm tonight (15 October), and will be available on iPlayer afterwards.

Cam Newton Speaks On Signing With the Panthers