With love from Ibiza! Billionaire pub baron Justin Hemmes, 49, locks lips with his girlfriend Madeline Hotznagel, 26, as she raises temperature in a tiny G-string bikini

Justin Hemmes’ romance with his much younger girlfriend Madeline Hotznagel is heating up.

On Monday, the 26-year-old model shared intimate pictures of her trip to Ibiza with the billionaire pub baron, 49.

The Merivale owner was seen passionately kissing the blonde beauty as the couple took in the sights of the popular party island.

With love from Ibiza! Billionaire pub baron Justin Hemmes, 49, locked lips with his girlfriend Madeline Hotznagel, 26, during their romantic European getaway over the weekend

Madeline also showed off her sensational model figure in a G-string bikini by Aussie designer Sir The Label as she went for a dip in the infinity pool at their expensive private villa.

The couple were previously in London, where Madeline modelled her street style as she strolled around the city’s posh suburbs.

She looked incredible chic in a pair of beige trousers, a white crop top and a black overcoat. 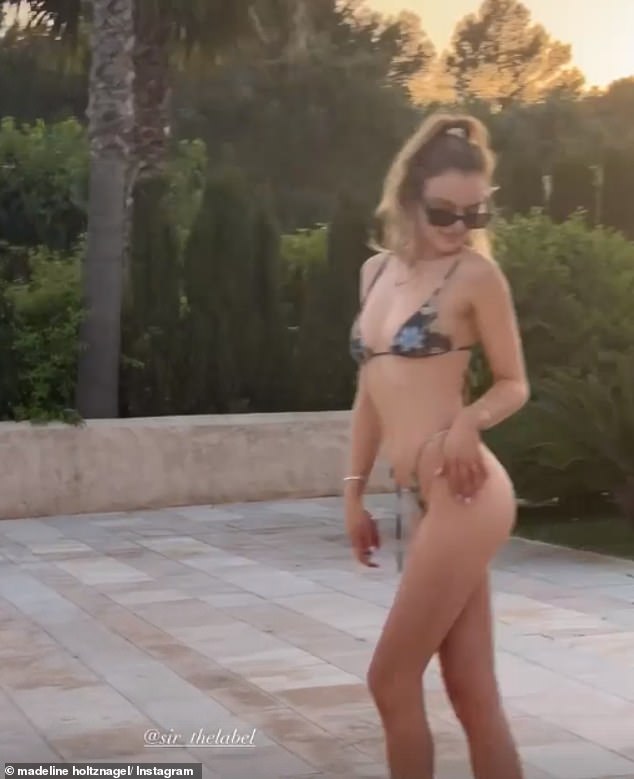 Bikini babe: Madeline also showed off her sensational model figure in a G-string bikini by Aussie designer Sir The Label 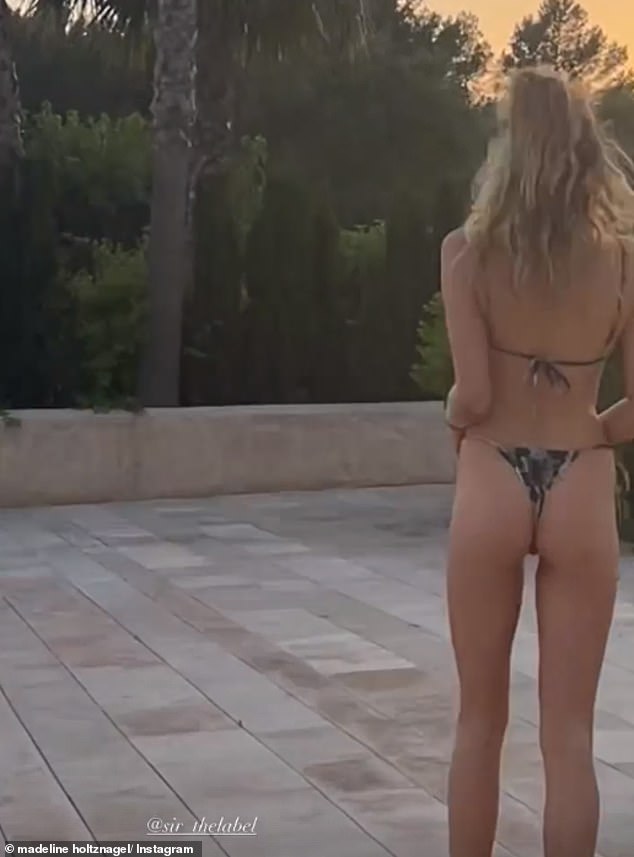 Bottoms up! She showed off her pert derriere in the cheeky two-piece

She accessorised with a pricey Fendi peekaboo handbag and some designer sunglasses.

While it’s not known exactly how long they’ve been dating, Madeline previously hinted their relationship has carried on longer than many people expect. 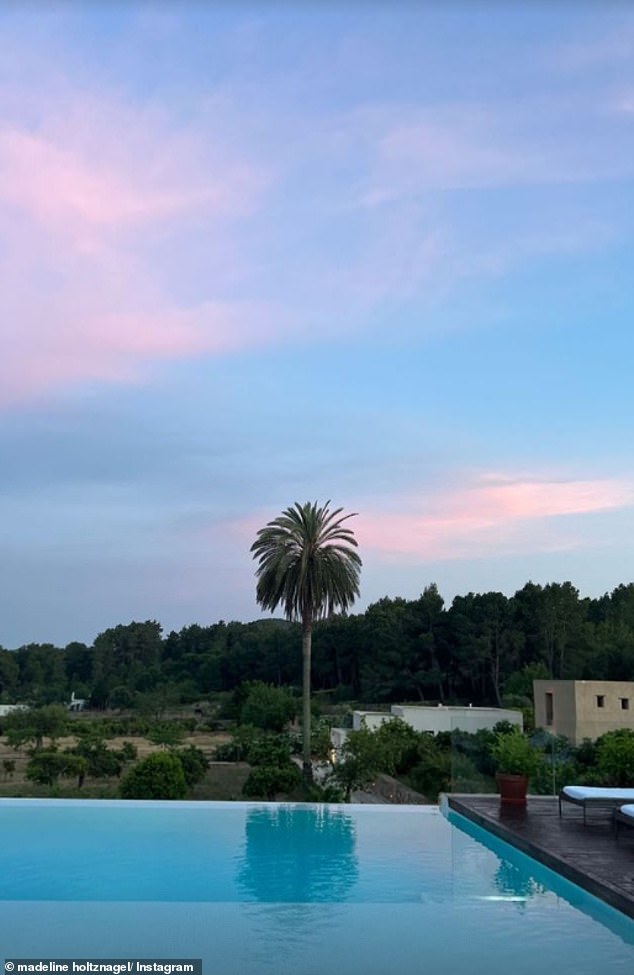 Luxury: Madeline shared a photo of the infinity pool at their expensive private villa

‘We have known each other for two years and met when I was modelling in Singapore,’ she said at the time.

It was also reported that Madeline was living in a penthouse apartment owned by Justin in the Sydney beachside suburb of Coogee.

She added that while the majority of her family was yet to meet her beau, her older sister, Simone, 28 – who appeared as a finalist in the 2011 season of Australia’s Next Top Model – was a fan. 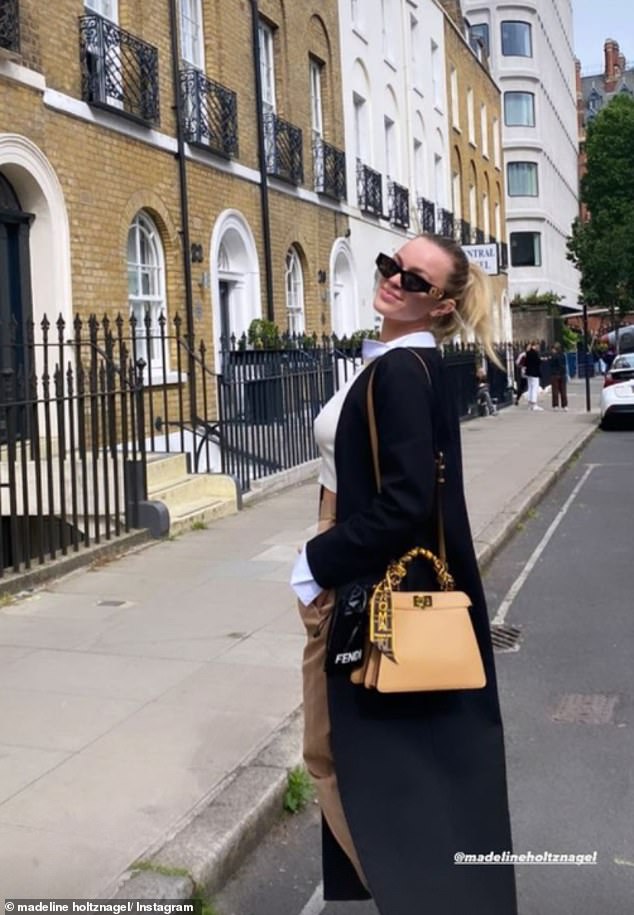 Chic: The couple were previously in London, where Madeline modelled her street style as she strolled around the city’s posh suburbs

‘My parents and my sister Anna haven’t met him yet but Simone has been introduced to him and really liked him,’ she added.

Justin made his debut on the Financial Review Rich List in 2018 with an estimated net worth of $951million.

Last year, his net worth grew to $1.2billion, making him the 97th richest person in Australia.

Farrah Abraham Talks About Sending Poop in a Jar to Followers

Will Kyle Richards Leave RHOBH for Her Acting Career?

Anil Sharma to make ‘Gadar 2’ with his son Utkarsh Sharma before ‘Apne 2’ with the Deols? – Times of India

Real Madrid transfer target gets door slammed on his face