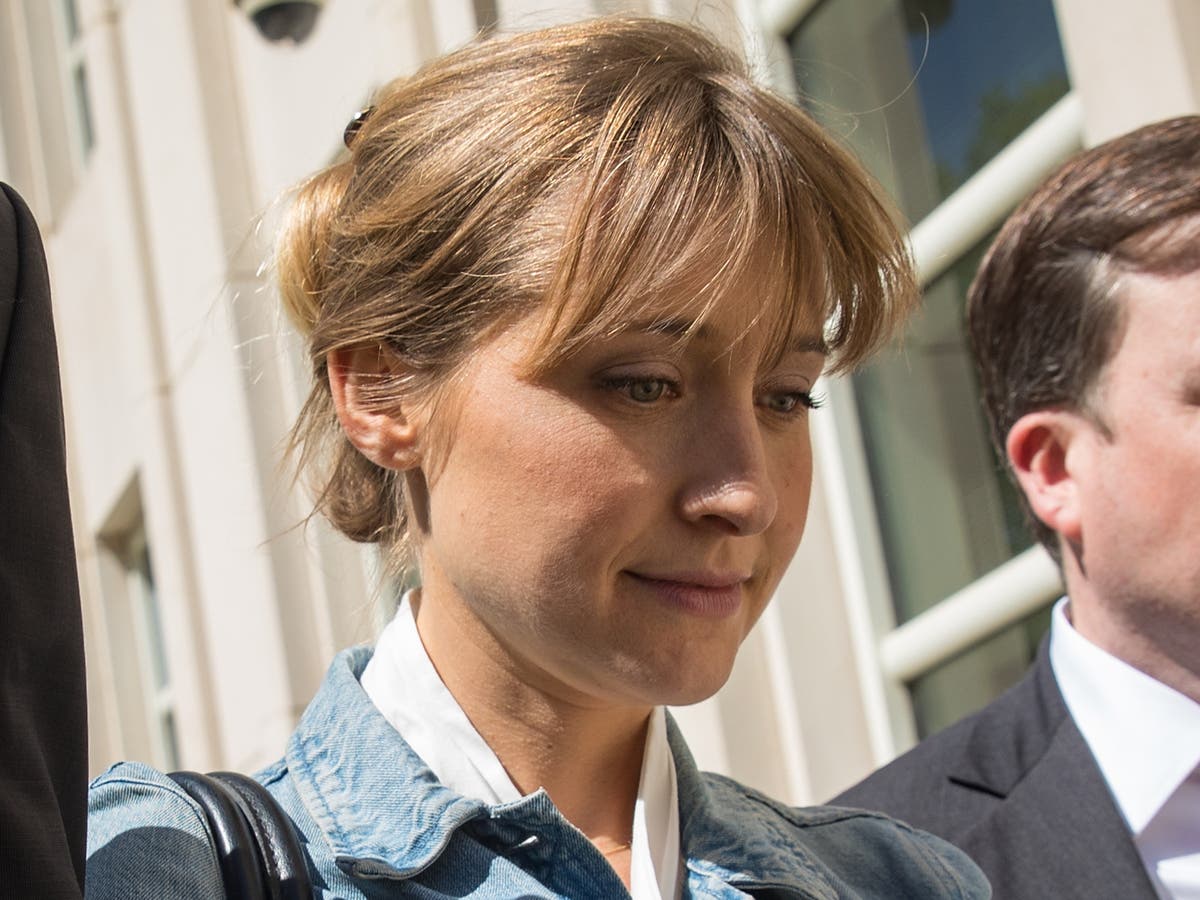 Allison Mack has begun serving her prison sentence early after pleading guilty in the NXIVM case.

The former Smallville actor is currently an inmate at the Federal Correctional Institution in Dublin, California, according to online Bureau of Prisons records.

Mack has been in custody since Monday, The Hollywood Reporter wrote on Wednesday, citing a prison spokesperson. She was originally expected to surrender to authorities on 29 September.

Mack was sentenced in June to three years in prison. She had pleaded guilty to charges related to her involvement in NXIVM, the cult-like group founded by Keith Raniere.

Raniere was sentenced to 120 years in prison in August last year following a federal trial.

Back in April 2019, Mack pleaded guilty to charges that she was involved in a scheme to turn women into sex slaves for Raniere.

During her sentencing hearing, she talked about experiencing “remorse and guilt”, telling the court: “I made choices I will forever regret.”

“I am sorry to those of you that I brought into NXIVM,” she wrote in a letter filed with the court, excerpts of which were shared by The Associated Press. “I am sorry I ever exposed you to the nefarious and emotionally abusive schemes of a twisted man.”

Amber Borzotra Explains Decision Not to Go Into Elimination

Survivor 41 cast and tribes – who’s who?

Caribbean island that only accepted tourists earning over $70,000 to finally reopen