The event, hosted by Yvette Nicole Brown, honors the best production designers in film, television and media of 2021, and con sometimes be an indicator of who will take home theses honors at the upcoming Academy Awards.

Actress Alexandra Daddario was among the stars on hand to serve as presenters throughout the ceremony.

Glowing: Alexandra Daddario, 35, showed off her charisma during the red carpet walk at the 26th Annual Art Directors Guild Awards in Los Angeles on Saturday

Daddario, 35, made her grand arrival and was quickly ushered over to do the red carpet.

For an added touch of style, the part that went over the shoulder also had a sheer puff sleeve.

She matched the stunning number perfectly with a pair of pointed black heels, and had her dark tresses styled long, voluminous, with a part on the slight left. 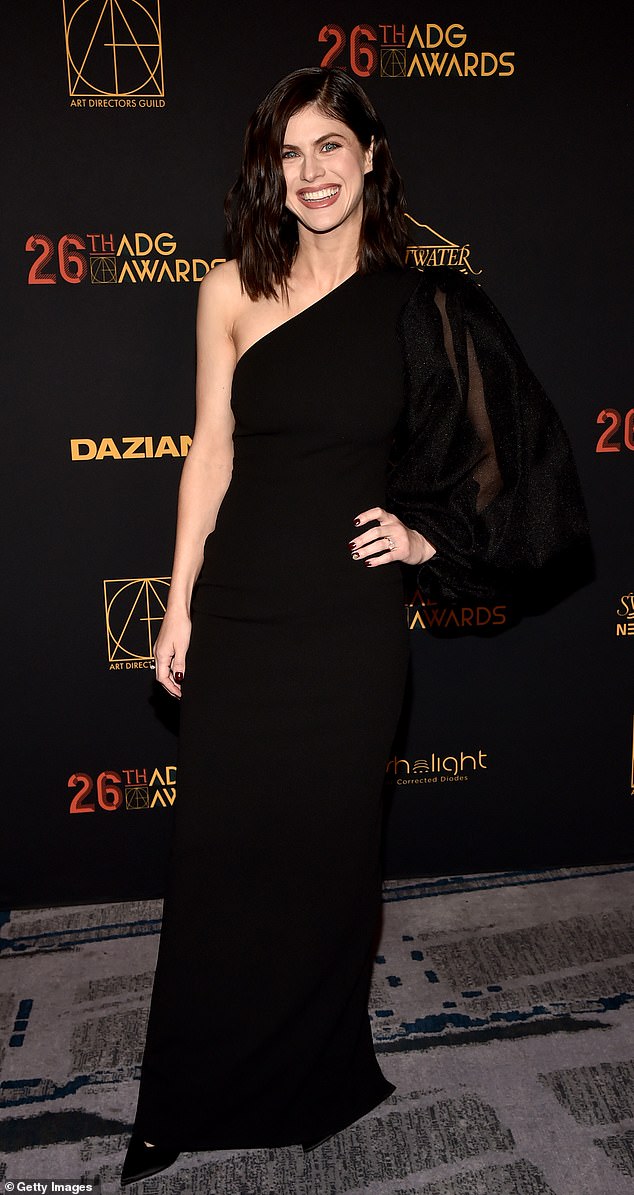 Unique: The actress stunned in a black, one-shoulder gown that had an added touch of style by having a sheer, loose-fitting left sleeve 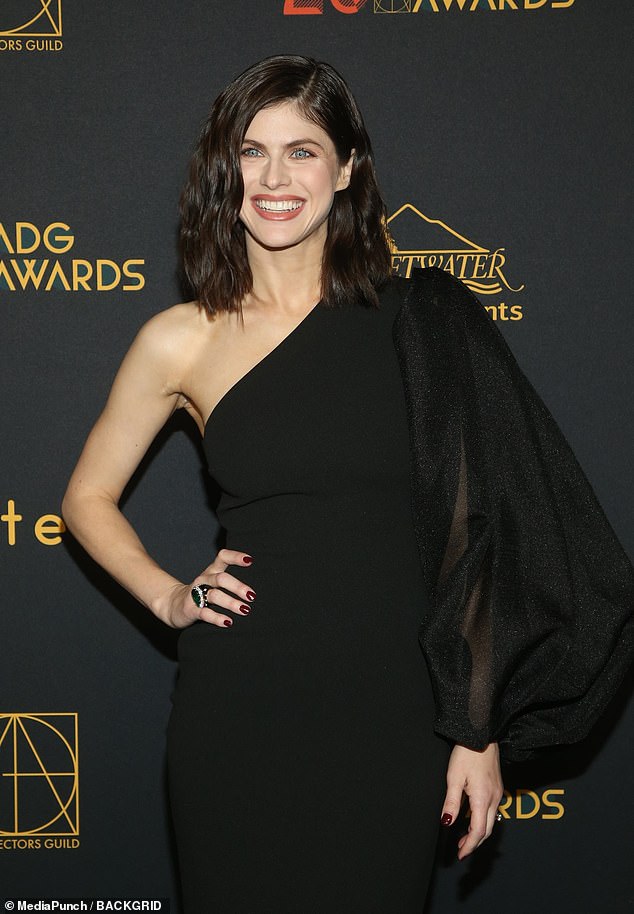 Classy style: The True Detective star had her dark tresses styled long, voluminous, and with a part on the slight left

Working it: While on the red carpet, the Baywatch babe switched between flashing an infectious and glowing smile with a more serious look

The True Detective star decided to steer away from wearing any noticeable accessories, with the exception of her gorgeous diamond engagement ring.

Daddario and film producer Andrew Form confirmed their engagement in early December, although they haven’t gone public with any potential details about a wedding date.

While on the red carpet, the Baywatch babe switched between flashing an infectious and glowing smile to a more serious look.

Later, during the ceremony, Daddario hit the stage as one of the presenters, which also included Benedict Cumberbatch, Kevin Costner, Jeffrey Wright, Catherine O’Hara, Marcia Gay Harden and Wendi McLendon-Covey. 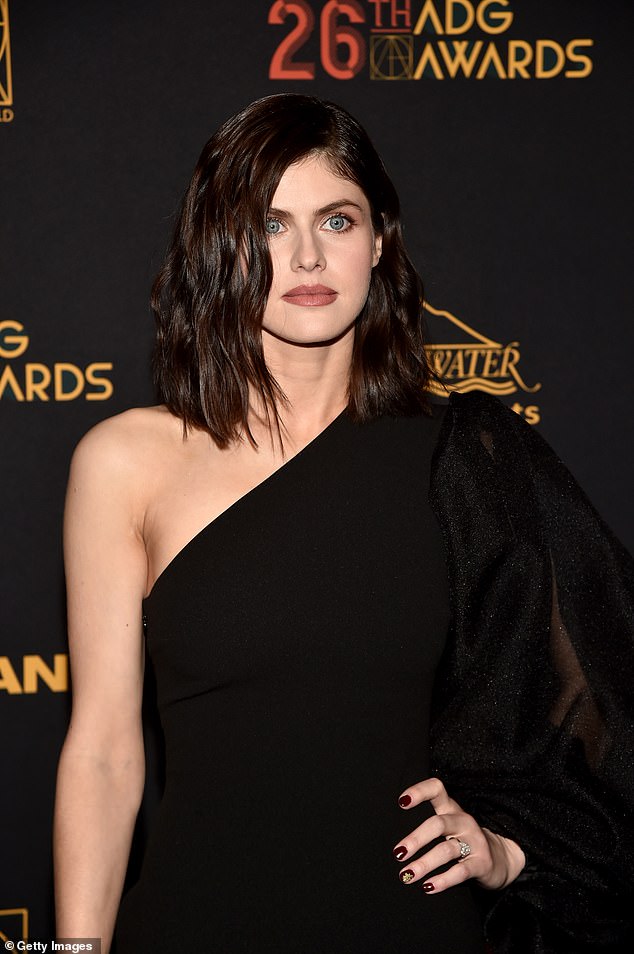 Engagement bling: The True Detective star decided to steer away from wearing any noticeable accessories, with the exception of her diamond engagement ring 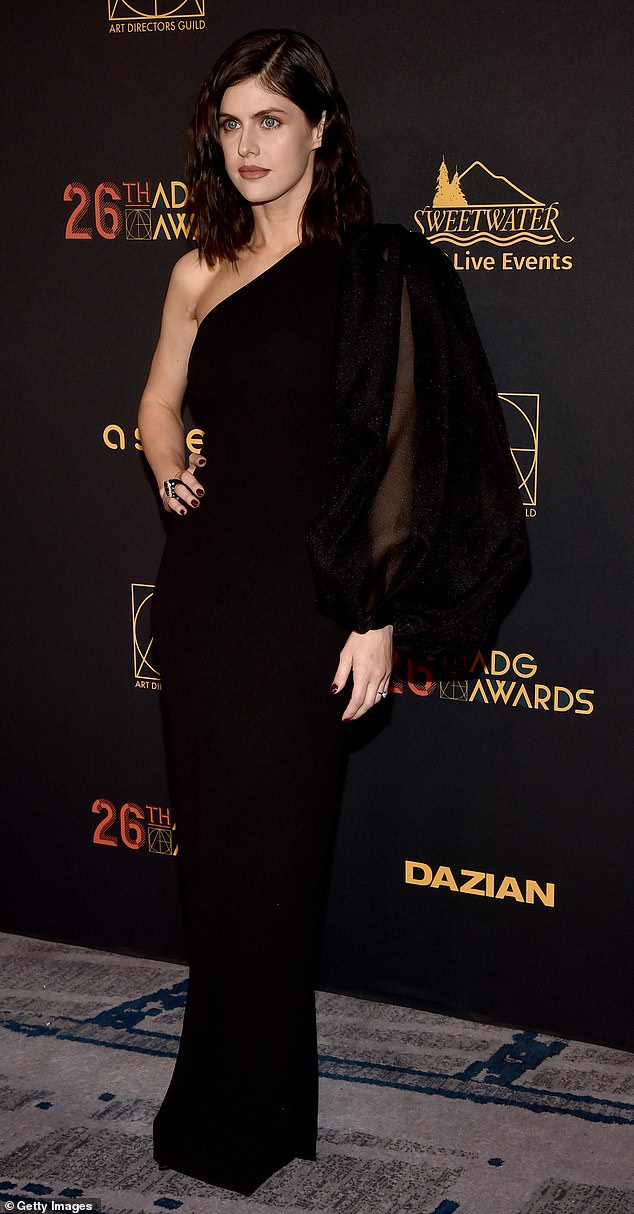 Getting hitched: The actress confirmed her engagement to film producer Andrew Form in December 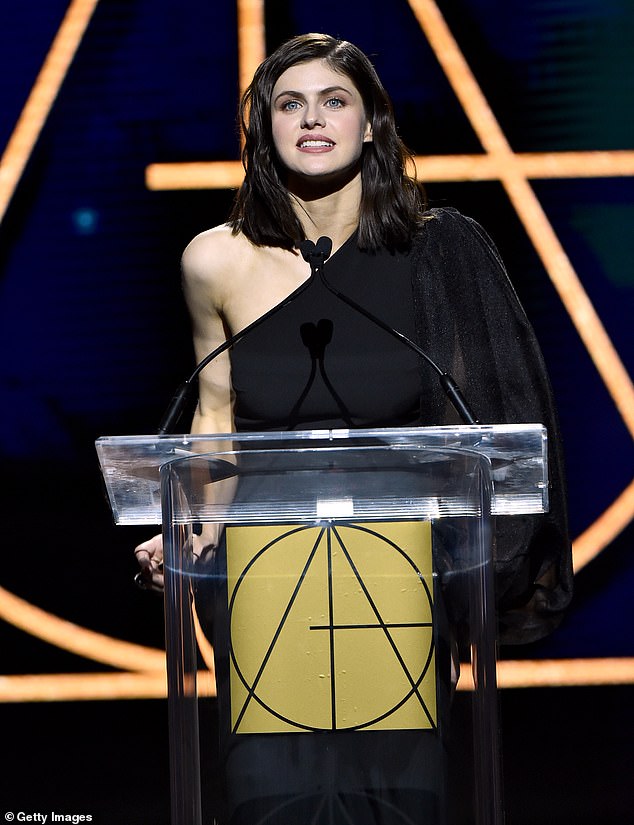 Glowing: Daddario was one of the high-profile presenters who helped hand out the awards

As previously announced by The Hollywood Reporter, The Power Of The Dog director Jane Campion was honored with the Cinematic Imagery Award.

This particular award is given to those whose body of work in the film and television industry has enhanced the visual aspects of the viewer’s experience.

There was also a tribute to Dune director Denis Villeneuve, who  was presented with the William Cameron Menzies Award. 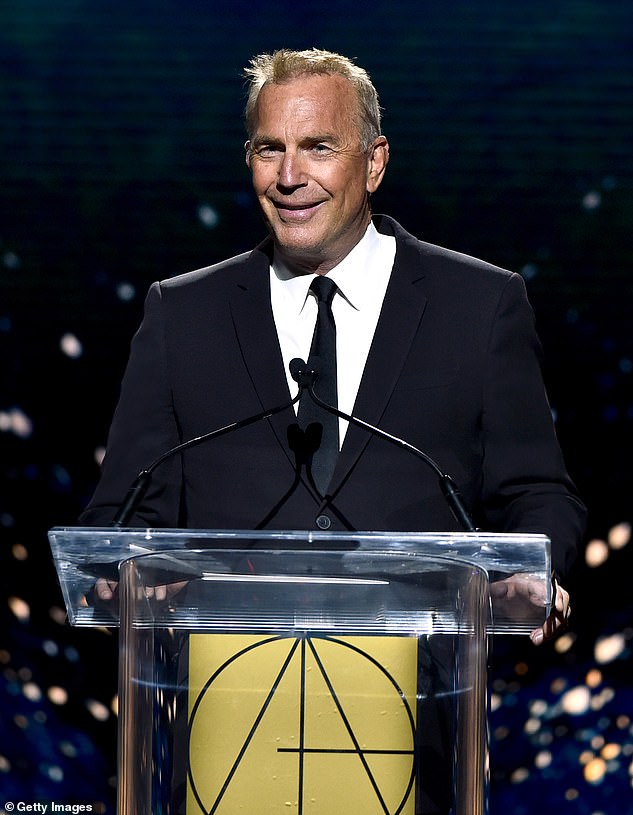 Taking to the stage: Kevin Costner seen speaking on stage during the ceremony 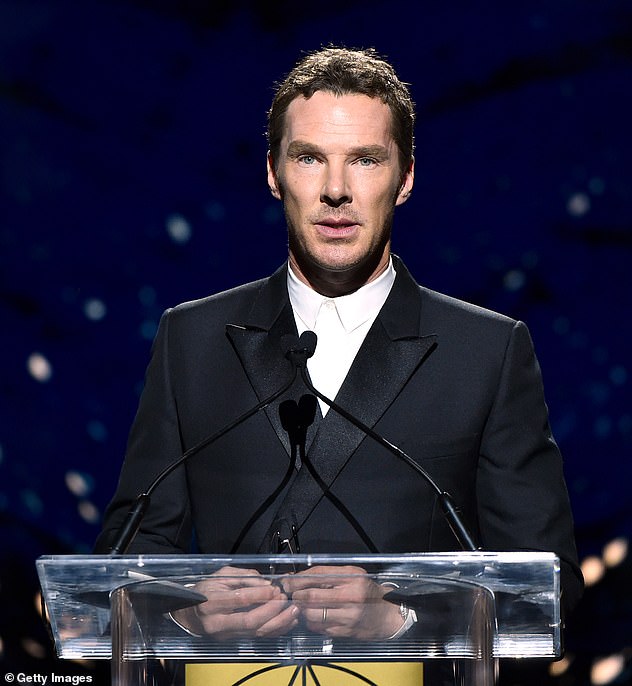 Star power: Benedict Cumberbatch served as one of the high-profile presenters 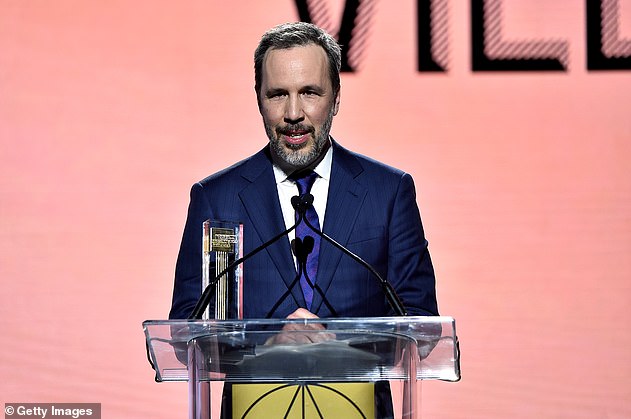 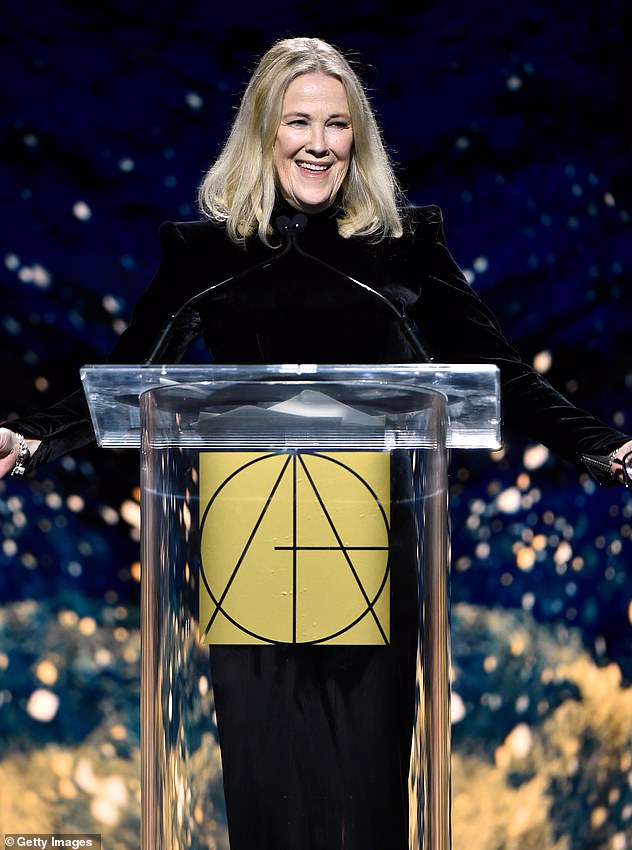 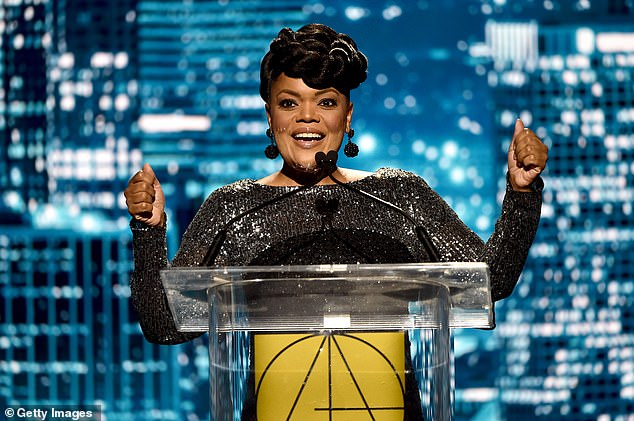 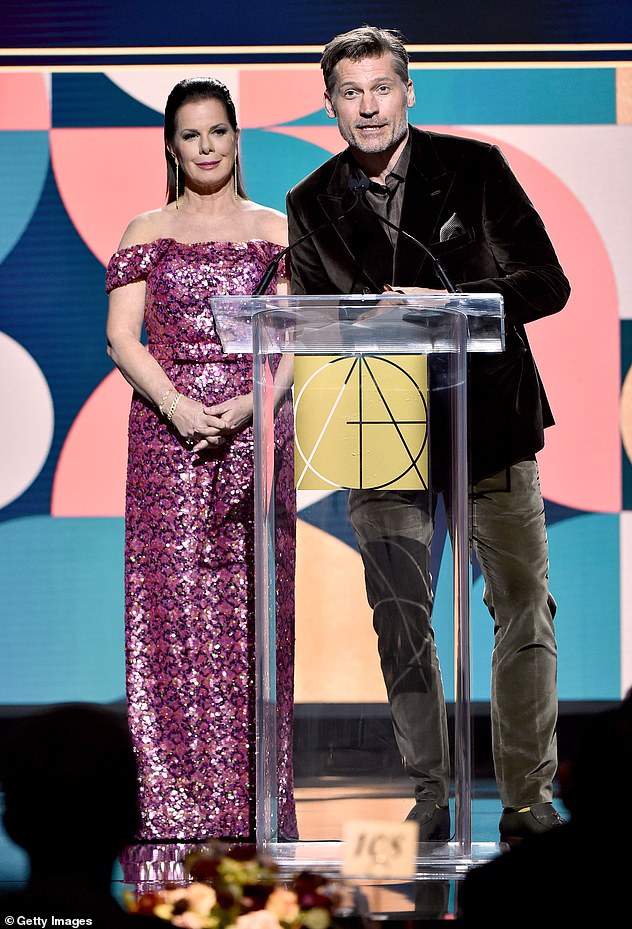 Edward Norton Remembers ‘Fight Club’ Co-Star Meat Loaf: ‘To Us He Will Always Be ‘Bob”

Review: Nothing Will Be Forgotten: From Jamia to Shaheen Bagh by Nehal Ahmed

Jussie Smollett trial: Actor was “creeped out” by one of his alleged attackers

Britney Spears’ Battle with Her Dad is Headed to a Trial

The $300bn Google-Meta advertising duopoly is under attack