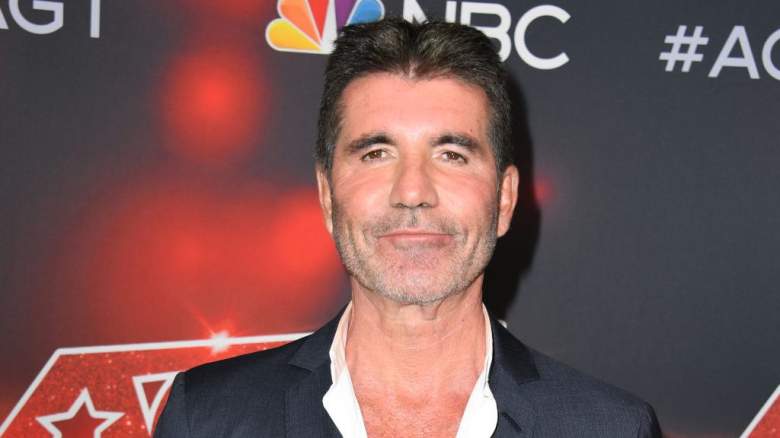 A singer has spoken out about Simon Cowell’s broken promise to her.

Simon Cowell’s popular reality series “The X Factor” has been a star-making machine since its premiere in 2004.

Artists such as One Direction, Leona Lewis, and Little Mix have the show to thank for their rise to fame. But when the show’s cancellation was announced, Cowell’s longtime friend and former girlfriend, British singer Sinitta, was blindsided.

Daily Mail reports that on a Loose Women appearance, Sinitta said Cowell didn’t give her a heads up that “The X Factor” was ending and that she “found out with everyone else.”

Sinitta said that Cowell had promised her she could be a judge on the show in the future. The old friends went for a walk before Cowell left to work on “America’s Got Talent” in the U.S.

“He was talking about all the changes and the new things he was doing. I assumed it was for “X Factor” and I was still on this promise I was going to be a judge on “X Factor” and obviously it’s not going to happen,” she said.

The “So Macho” singer added that Cowell leaving her out of the loop was “very naughty.”

Sinitta Malone (known as Sinitta) and Cowell were in an on-again-off-again relationship for two decades. They first met in 1983 when Cowell signed her as a recording artist. The pair broke up and made up several times, but have remained close friends through it all. Sinitta is even Cowell’s son’s godmother.

Daily Mail reports that in her Loose Women interview, Sinitta opened up about the near-psychic connection she shares with Cowell. During the COVID-19 lockdown, the pair didn’t speak for a while. Sinitta contracted COVID-19 during this time. When Cowell called her to catch up, he somehow already knew she had the virus.

“He (Cowell) called me out of the blue and instead of saying hello, he answered the phone and said, “You’ve got it.” He was like, “I knew it, I thought I’m going to call her up and she’s going to say she’s got it.” It’s like we’re twins,” Sinitta said.

Why Was ‘The X-Factor’ Cancelled?

An insider close to Cowell told The Sun that Cowell wanted to walk away from “The X Factor” before it’s past its prime.

“Clearly the last thing he (Cowell) wants is for “X Factor” to fizzle out with a whimper and become a bit of a joke — especially in contrast to the show in its pomp,” the insider said.

What’s Next for Cowell?

Now that “The X Factor” chapter of his life is over, what will Cowell do next? Do a new musical game show of course!

On “Walk the Line,” musical acts perform before a panel of judges, including Cowell. How does it differ from “The X Factor” or “American Idol?” The top two performers of the evening will have a choice: walk away with a cash prize or “walk the line” and stay in the competition.

The show will air on the U.K. broadcaster ITV.

Paul Rudd and Will Ferrell Star as Deeply Problematic Doctor, Patient in ‘The Shrink Next Door’

Everything you need to know about Love Island’s Liberty

David Guetta, 53, continues to show off his glow up as he hits the beach in Mykonos