Jim Bakker in 2021: Where Is the Televangelist Today? 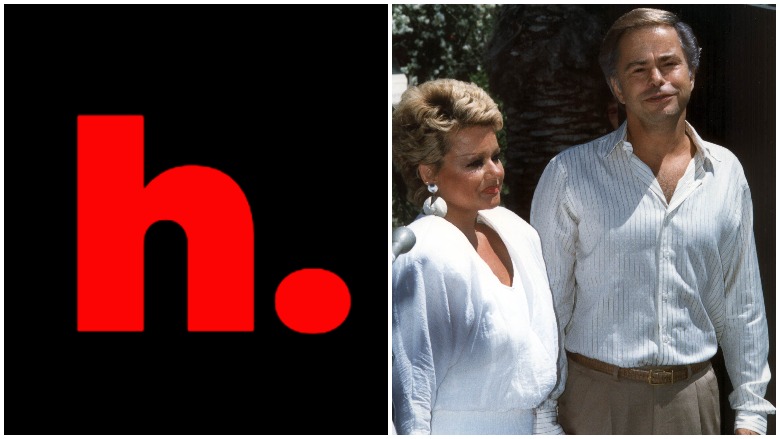 Reverend Jim Bakker and his wife Tammy Faye Bakker are shown at their first press conference 01 May 1987, Palm Springs, CA, since Bakker was forced out of PTL church.

Jim Bakker was a televangelist with ex-wife Tammy Faye Bakker who fell from stardom after a financial scandal, prison time and allegations of sexual assault. Today in 2021, Bakker is still facing new scandals.

The Bakkers lost their financial empire after Jim Bakker’s indictment in 1988 of eight counts of mail fraud, 15 counts of wire fraud and one count of conspiracy, ABC News reported. A jury found him guilty of all 24 counts, and he was sentenced to 45 years in prison and ordered to pay a $500,000 fine. He was granted a sentence reduction and paroled after serving about 5 years of his sentence, ABC reported. Tammy Faye Bakker filed for divorce following his conviction and married Roe Messner. Jim Bakker went back to TV after he was released from prison, and now hosts the Jim Bakker Show.

Bakker and his church in Branson, Missouri promoted a fake COVID-19 cure called Silver Solution in February and March of 2020, according to Forbes. Bakker and his church were sued, and ordered to pay out $156,000 in restitution to everyone who bought the supplement as a part of the settlement terms, made in June 2021, Forbes reported. The settlement also banned Bakker and his company, Morningside Church Productions Inc., from advertising or selling the product, Forbes reported.

On 11 episodes of the show broadcast in that time period, Bakker invited a guest onto his show named Sherrill Sellman, who he described as a “naturopathic doctor,” according to Forbes. He offered to send the product he touted as a COVID-19 cure to viewers who donated $80 to $125 to the church, Forbes reported. Missouri’s Republican Attorney General Eric Schmitt sued Bakker in March 2020 to prevent him from selling the product, Forbes reported. It was sold in gels, lozenges and liquids, according to the lawsuit reviewed by Forbes.

The settlement did not include any admission of wrongdoing, the article said.

Jim Bakker suffered a stroke in May 2020, and his wife, Lori Bakker, wrote on Facebook that his health problems were due to “working non-stop.” Jim and Lori Bakker were married in 1998, and five years later Jim Bakker returned to televangelism with his show, The Jim Bakker Show.

“As a family and staff, we continue to fight the good fight of faith and take a stand against the evil forces and hatred that has come against our ministry,” she wrote after Bakker’s stroke. “In Jim’s words, this has been the most vicious attack that he has ever experienced.”

She went on to say that her husband was “taking a sabbatical” but that the show would continue and that “Jim will be back!”

“He is still dreaming and hearing from the Lord, and he already has a powerful word to deliver when he returns to the air,” Lori Bakker wrote.

Video clips show Jim Bakker did return to his show, and they continue welcoming guests in daily broadcasts.

READ NEXT: Tammy Faye Bakker’s Cause of Death: How Did She Die?

‘Everybody Is Relapsing’: Michael K. Williams and the Pandemic Overdose Epidemic

Dave Chappelle, ‘Squid Game,’ and the Problem of Popularity

Everything We Know About Candace Cameron Bure’s 2021 Christmas Movie

The Troubled Fate of ‘Y: The Last Man’

A Fourth ‘Godwink’ Christmas Movie Is in the Works

America’s Got Talent contestant almost dies in accident on stage