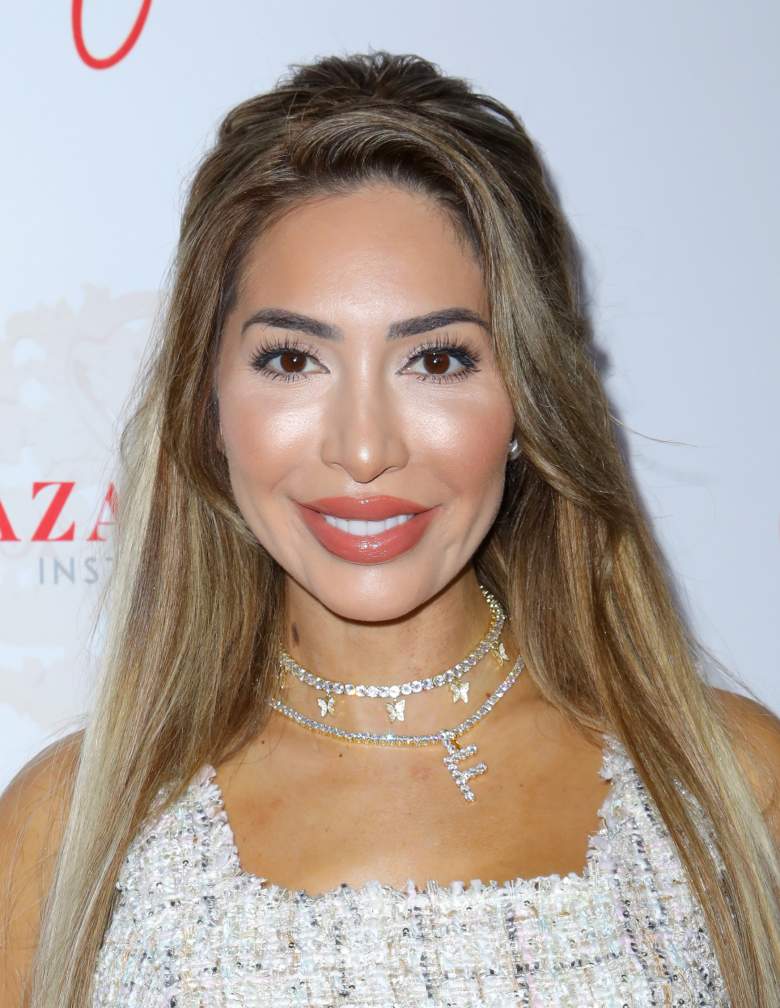 “Teen Mom” fans remember Daniel Alvarez as the boyfriend that left Farrah Abraham in Austin, Texas. After the break-up aired, Farrah took to her blog to recap the episode. In her blog, She called Daniel “immature” and stated that he “needs mental help.” For fans wondering what Daniel Alvarez has been up to since his six-week fling with Farah, here’s what you need to know.

He Works in Marketing

According to his LinkedIn page, Daniel is the Director of Marketing at Heliogen, a renewable energy technology company. He is involved in marketing, branding, and public relations initiatives for the company.

He Appeared on ‘Couples Therapy’

Daniel appeared on season four of “Couples Therapy,” which aired in 2014 on SHOWTIME. Fans were surprised that Daniel was willing to appear on the show with Farrah after the messy break-up. In an exclusive interview with The Ashley’s Reality Roundup in 2014, Daniel revealed why he decided to go on the show.

“I agreed to appear on the show because I saw an opportunity for me to clear the air regarding Farrah and I’s past relationship,” Daniel told the outlet. “I felt it was a good time to give Farrah some direct and honest feedback on what I experienced during our time together,” he said.

Daniel said that he hoped his appearance on the show would help Farrah realize past mistakes.

“I only hope my participation in the program helps Farrah realize some of her faults and aids her in becoming a better girlfriend and person altogether,” he said in the interview.

Daniel Shares His Side of The Break-Up

Daniel and Farrah’s break-up aired on an episode of “Teen Mom” back in 2012. In the episode, Farrah tells cameras that Daniel ditched her without an explanation during a trip to Austin, Texas, but according to Daniel, the break-up didn’t happen the way it aired on TV.

“I’m disappointed to see that [MTV] jumped from a lovely dinner to me ditching her in Austin, which wasn’t the case,” Daniel told E! News in a 2012 interview.

“The break-up happened after our dinner and after a night out of the town. It began with Farrah completely degrading not only a helpless and innocent fast-food drive-thru attendant but also two of my closest friends,” he told the publication. “At that point, I chose to cut all ties with her, and after a brief but direct argument, I sent her back to the hotel with a close friend of mine.

Unlock the latest Teen Mom news, rumors and exclusives — direct to your inbox. ↓

Simi Garewal pens a sweet birthday post for Shah Rukh Khan: ‘You have the right to be a legend’ – Times of India

What time is Saturday Night Live on this week?

‘Last Stop’ Is a Playable Love Letter to London

Shatrughan Sinha on Rishi Kapoor’s birthday celebration: “It was the acceptance of the situation but it was emotional; Randhir was a bit quiet” –...

India to host Denmark for next Davis Cup tie in March

TCS, Wipro, Marico Work From Home to End Soon. How IT Firms Planning to Return to Office