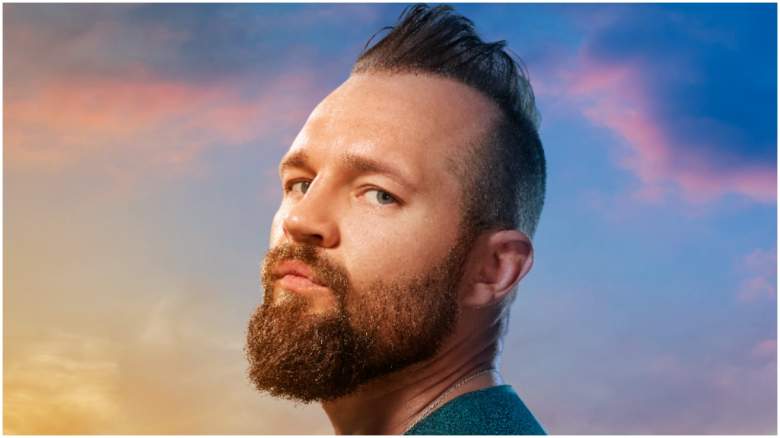 The decision to send in Derrick Kosinski against Brad Fiorenza was a big blindside orchestrated by Casey Cooper and Steve Meinke, with support from Steve’s roommates Nehemiah Clark and Teck Holmes. It was a big shock to see a major competitor go home early in the season, especially at the hands of Casey, who is not usually known for her political moves on the shows.

Casey also didn’t have bad blood with Derrick before the season, it seemed, so her decision to target him appeared to fans to come out of the blue. After the episode dropped on Paramount+, Derrick appeared on “MTV’s Official Challenge Podcast” to break down what he called Casey’s “savage move.”

On the podcast, Derrick told Tori and Aneesa that he was very surprised by Casey’s move as well, telling them, “Little Casey has always been my buddy.” He said the two of them actually worked on their plans in the first episode together which made it even more weird that she turned on him.

He said after he won the first challenge with Jodi, Casey approached him and suggested that he put her down as one of the two options for women and Leah Gillingwater as the other. According to Derrick, Casey told him that she knew the house wouldn’t vote her in and it made Derrick’s job easier as he didn’t have to anger the two women he named.

Casey opened up about how important it was for her to change how she played the game this season as many people remembered her for being “one of the worst” to be on the show. She said “All Stars” was a chance for “redemption” for her, which would explain why she’s making such big moves.

During a recent interview on the Mike Lewis Podcast, Casey said she rewatched her rookie season of “Fresh Meat” recently and “didn’t recognize” herself. She told the host that she wanted to return and play her own game without listening to people calling her a layup, as she said the “biggest physical threat rarely wins.”

Casey was originally cast as an alternate for season one of “All Stars” but instead of being discouraged at not making it on, she said it made her realize she wasn’t in the shape she wanted to be in and trained more for “All Stars” season two. Casey recently announced that she and her partner are expecting their first child together in March 2022.

Discover more from Heavy on The Challenge↓

Unlock the latest Challenge news, rumors and exclusives — direct to your inbox. ↓

More Heavy on The Challenge News

‘The Matrix Resurrections’ Is a Movie for Grown-Ups

Who is I’m a Celebrity contestant Danny Miller?

Jeremy Kyle claims he was ‘scapegoated’ during cancellation of ITV show

Worries ahead for American firms