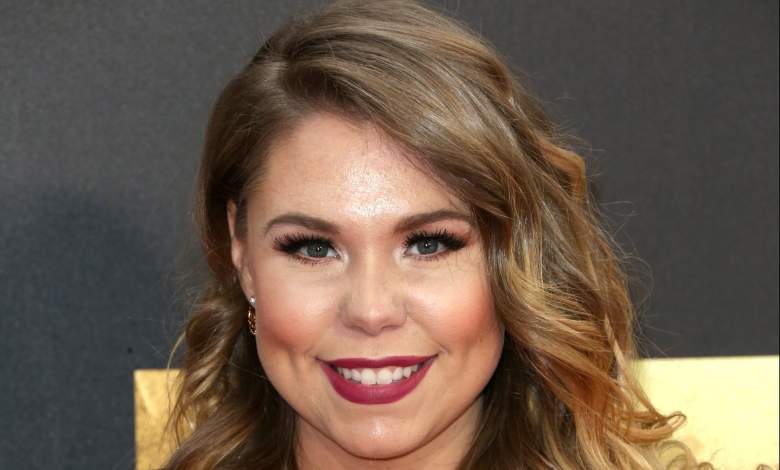 “Teen Mom 2” dad Chris Lopez opened up about the first time he was arrested.

Chris Lopez, the ex-boyfriend of “Teen Mom 2” star Kailyn Lowry, opened up about the first time he was arrested on the November 3, 2021, episode of his podcast, “P.T.S.D. Pressure Talks with Single Dads.” Lopez co-hosts the show with his best friend, known as Bread Customs.

“Mine was right there in front of my son,” he continued. “I was hot though. Because when they took me outside I was like damn you serious? And they said, ‘Don’t speak to them.’” Lopez seemingly referred to the police when he said “they” took him outside.

Lopez often refers to people on his podcasts as “they” or “them.” Lowry previously slammed Lopez for not using her correct pronouns, saying she likes to be called “she/her.”

Lopez Remembered Being in the Back of the Police Car

Lopez was surprised that he was being arrested the first time it happened and didn’t take it well in the beginning.

“I was in the car like, hands behind my back, hard a** seat, tight a** cuffs, fcking seatbelt chokin’ me,” he said. “I got myself tangled up in the seatbelt trying to get out. I was banging on the door and shit. I was throwing my body at the door.”

Although he didn’t mention Lowry by name, Lopez hinted he might have called the “Teen Mom 2” star after he was released from jail.

“As soon as I got out, I called the person I wasn’t supposed to call,” Lopez said. “My dumb as almost called them while I was in there.”

Bread chastised Lopez for calling the one person he wasn’t supposed to call. “I was just dumb at one point, alright? I was dumb… I don’t know what the hell I was thinking,” Lopez said. “I can laugh at all my shit. I laugh at my shit now.”

Lopez Said He Was ‘Dumb in Love’

Lopez admitted he made some poor decisions in the past, but the father-of-two argued that he was blind to what he was doing in the past.

“I learned from it,” he added.

According to Lowry, Lopez has a third child on the way. She congratulated him in an Instagram stories post.

“Congratulations to Chris & his new family,” she wrote via Instagram stories in September 2021. “So exciting for the boys to have a new sibling to love.”

Lowry also seemed to leak the baby’s gender. “So there’s about to be seven kids [among all my baby daddies] and only one [is a ] girl,” Lowry revealed on her podcast, “Baby Mamas No Drama,” on October 12, 2021. “With Lux’s family, there’s four grandsons, no granddaughters; well there’s about to be four.”

Unlock the latest Teen Mom news, rumors and exclusives — direct to your inbox. ↓

Darrell Taylor Calls Out ‘Phonies, Actors & Imposters’ on the Show

WATCH: ‘Star Trek’ Insiders Give a Tour of the ‘DS9’ Enterprise Set

Critics are not impressed with Dexter: New Blood

Netflix customers will soon be able to stream video games

Seville city guide: where to eat, drink, shop and stay