Review: The Art of a Happy Exit by K Srikrishna 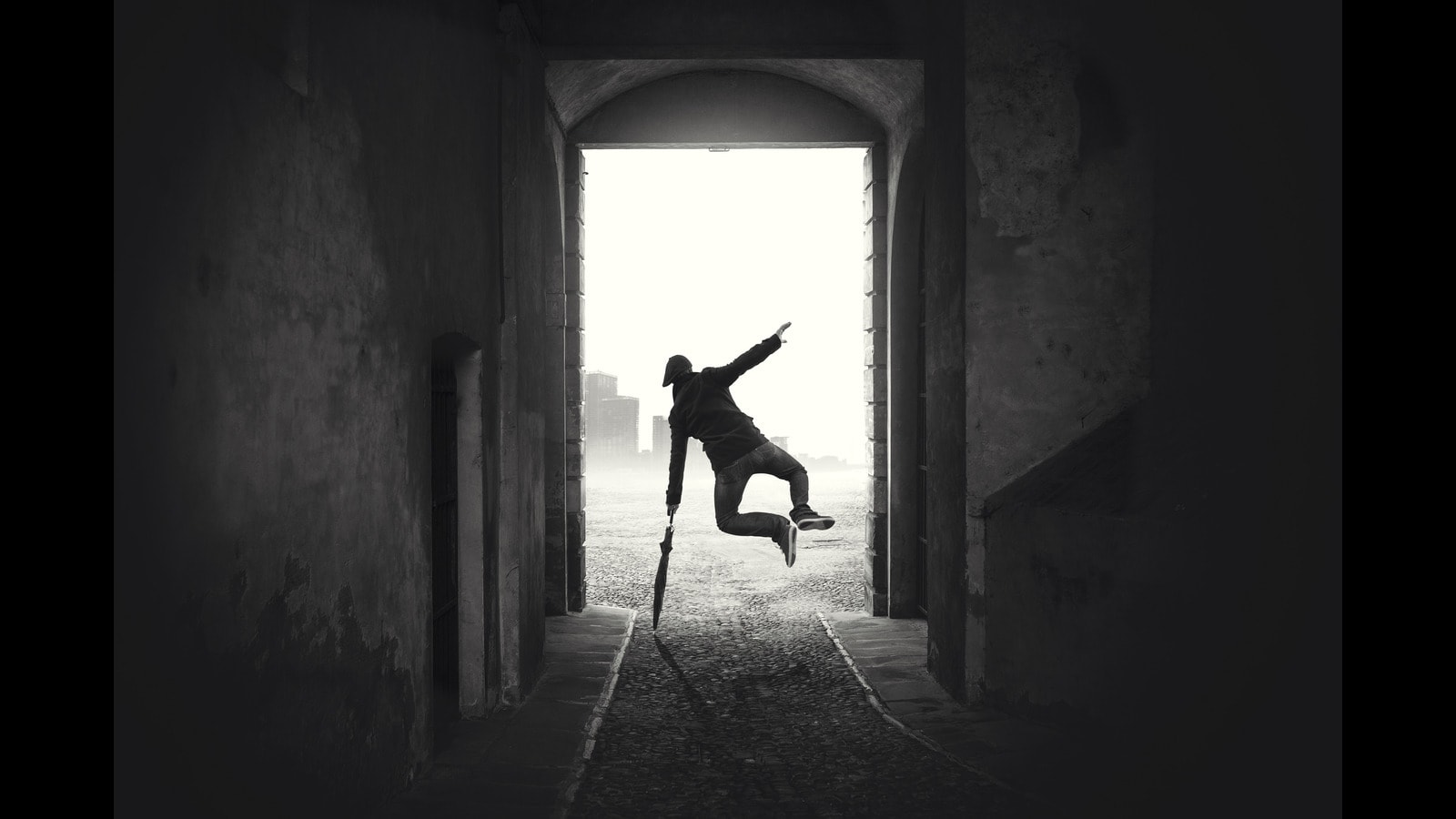 Seasoned business travellers invariably browse displays of new titles at airport bookstores. Burdened by workplace stress, she tends to judge a book by its cover. On this count, the book under review scores a hit. A smiley in bright yellow on a red cover will not be missed. Neither can she miss the intriguing title, The Art of a Happy Exit. But there lies a catch.

Hardened as I am to sighting a myriad covers, I immediately concluded that here’s a rare business book on sexually distraught couples smilingly exiting marriages gone awry. Honestly, I haven’t ever made a bigger boo-boo, and yes, that’s a dictionary word.

Between its covers, though, the narrative redeems itself well. It’s quickly clear that the author K Srikrishna is a pundit on the subtle art of entrepreneurs worthily accomplishing sales of their own businesses. Why shouldn’t he be? The PhD in engineering who currently teaches entrepreneurship and innovation at Northeastern University in Boston, USA, has personally invested in and mentored 10 businesses and then sold off each. Why? Under financial distress, partnership squabbles, misread marketplace reality, pressures of competition or the lollipop of fancy takeover offer for a prosperous concern, perhaps?

The answer is that more often than not there wasn’t just one trigger but a mix of them. This book’s 26 chapters are packed with illuminating real-life case studies adding up to an assortment of stories on the rare subject of entrepreneurial sentiment. That provides added value but disappointingly, reflect mostly American emotion.

However, let’s not forget that the infinite vagaries of the human mind override cultural variance. Here’s a case from India of a decidedly bad exit. Bankers offering the firm debt capital wanted collateral and directors’ co-signed personal guarantees. Two refused at a very late stage. It turned out both were getting married, and prospective in-laws had different ideas about business. Since their differences couldn’t be reconciled, writes Srikrishna, it festered toward greater misunderstandings. Both quit.

From the United States, there’s the story of an immensely successful Head of Marketing of a famous consumer goods company. One fine morning, the loyal hungry-for-better-sales executive began counting his thoughts on which clients to prioritise, which products to hard sell, which brand spread to maximize to hike item-wise bottom lines. Accordingly, he drew up the day’s to-do list. Then, all of a sudden, runs Srikrishna’s depiction, the man sat up in bed with a shock. In a blinding flash of insight, he realised that everything he did – plan sales, market products, energize managers, enrol franchisees, adjust brand margins, accept invitations to speechify – was tailored to make his employer richer than he already was! In short, he slogged for somebody else, not for himself. Why, any day, may be this very afternoon, the boss might sack him!

After consulting his wife, he sacked the boss and walked out determined to start his own marketing company. It was a happy exit. He knew the market, his clientele trusted him, bright spark professionals signed up to join. Most importantly, business thoughts belonged to him alone. After seven years of ceaseless slog, his own company’s goodwill alone was counted in many multimillions. He sold it and moved home and hearth to one of America’s sunniest states. That’s a truly happy exit.

Here’s another: Two friends, let’s call them Jack and Jill, were colleagues in an insurance group. Though still in their twenties, they’d learnt the business and its nuances well. In the United States, insurance is a crowded field and Jack and Jill grew tired thinking of cars, houses, home appliances, fire hazards and human accidents. At a mall, Jack was charmed by a housewife cuddling a pet poodle. Shedding politeness he went up and asked the gracious lady whether the poodle was insured. “No, I haven’t thought of it,” she said.

Jack and Jill spun into action. Although countless Americans love their pets, mostly cats and dogs, market research extrapolation revealed that very many were uninsured. The duo quit jobs, partnered a pet insurance start-up and didn’t look back. After five years, a giant multi-divisional insurance corporate noticed their company and bought it. Indeed, a happy exit.

Everything you need to know about Strictly contestant Rhys Stephenson

Did Clare Crawley & Dale Moss Break up? Here’s What We Know