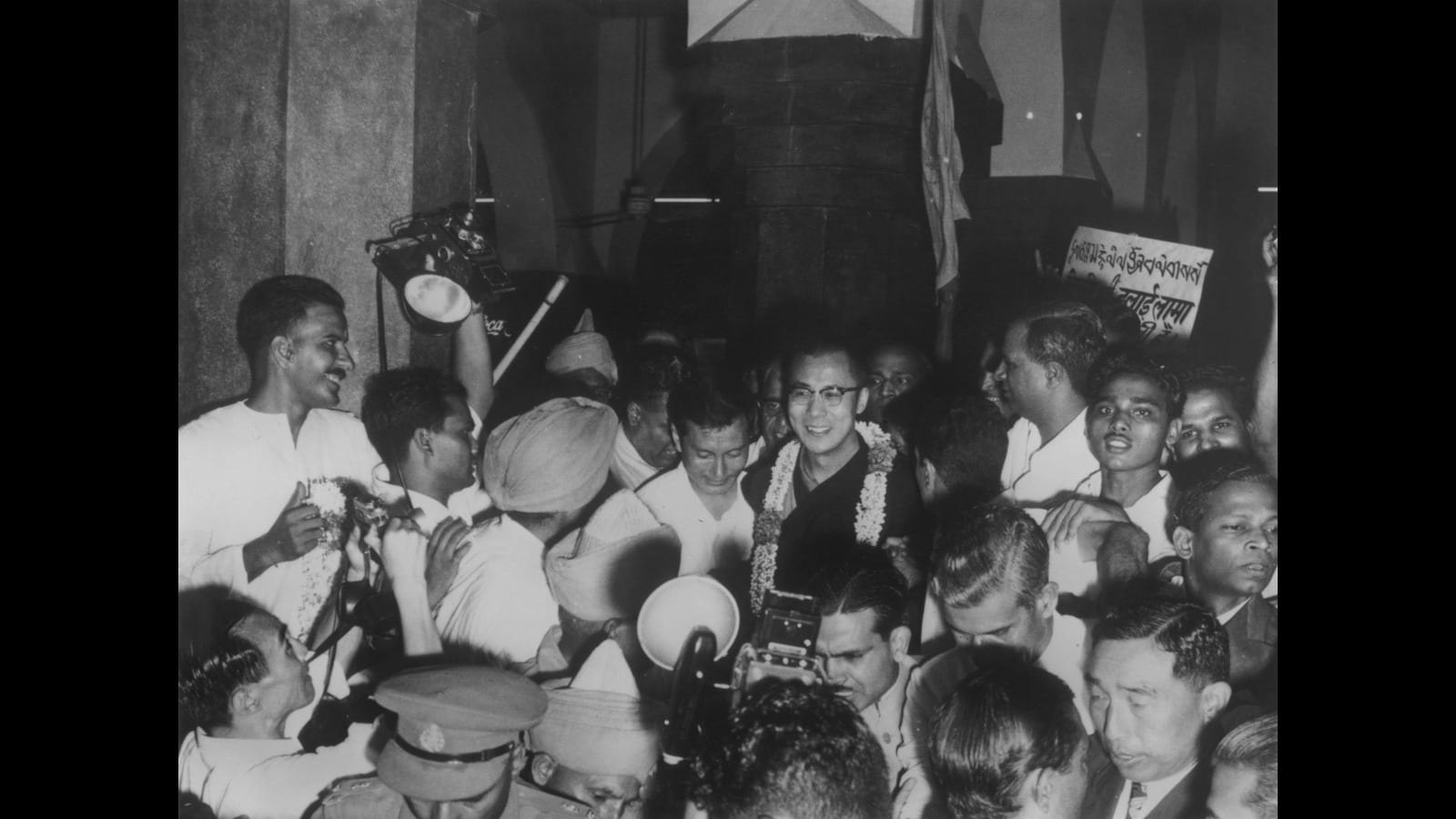 The story of the 14th Dalai Lama is an Asian fairy tale. He was plucked from a remote corner of Tibet at the very edge of the Tibetan Plateau and recognized as the reincarnation of the thirteenth Dalai Lama. In 1940, Tenzin Gyatso sat on the Lion Throne in Lhasa during a ceremony attended by representatives of the British Raj, the nationalist government of China, the kings of Nepal, Bhutan and Sikkim, the government of Tibet, and the Buddhist clergy. A few months before China invaded Tibet in 1950, the Dalai Lama was offered both spiritual and political authority of all Tibet at the mere age of 16. Some critics then loudly observed that the young Dalai Lama was offered a badly damaged and “tattered” legacy.

China imposed the 17-Point Agreement on an isolated Tibet in which Beijing promised to leave Tibet’s traditional social and political system intact and not interfere in the authority of the Dalai Lama. Some scholars say this is the origin of the one country, two systems form. Just like Hong Kong in our times, promises to Tibet were broken. Ruthless “democratic reforms”, which included forced land distribution and the PLA’s attempt to undermine tribal loyalties in north-eastern and eastern Tibet, prompted Tibetans scattered across this vast swathe of the Plateau to organize themselves into armed resistance. Outgunned and outmanned, the armed resistance failed and the Dalai Lama and about 86,000 Tibetans sought refuge in India, Nepal and Bhutan.

In the free world, the Dalai Lama and the Tibetan refugees were able to reconstruct “a Tibet in exile”. Supervised by an administration in Dharamsala headed by the Tibetan leader, schools and agricultural settlements popped up and were serviced by hospitals, clinics and monasteries. Cultural centres sprang up to study Tibet’s spiritual heritage. Scholars say this is one of the “miracles of the twentieth century.” In fact, in exile, the Dalai Lama revolutionized Tibetan society by giving it the freedom denied to Tibetans in Tibet. The refugee community took advantage of that freedom to create a productive and vibrant society.

His Holiness the Fourteenth Dalai Lama: An Illustrated Biography chronicles the Dalai Lama’s life’s journey as a boy of two from his village, his ascent to the Lion Throne in Lhasa, his emergence on the world stage, and other pivotal events in his life. This is the work of Tenzin Geyche Tethong who served the Tibetan leader as his secretary for more than 40 years and headed the English section of his private office.

On working for the Dalai Lama, Tethong has this to say, “As his translator and private secretary, I accompanied His Holiness on most of his travels, including his first trip to Japan in September 1967 and to the West (an eleven-country trip to Europe) in 1973… I had the proud fortune to have been with him in California when we learnt of the Nobel Peace Prize being awarded to him, and had the great honour of travelling to Norway for the ceremony… My role as his private secretary was to manage these meetings and to be a gatekeeper of sorts. A tough task but a rewarding one as I had the opportunity to meet some of the greatest minds of our time.”

The biography reveals the Dalai Lama’s interest in science and technology. It records him as saying that he would have been an engineer if he hadn’t been a monk. Tethong says the Dalai Lama’s love of watches is well known, which started “when he inherited a collection of clocks and watches from the Thirteenth Dalai Lama.” American President FD Roosevelt presented the young Dalai Lama a Patek Philippe pocket watch through Ilia Tolstoy, his envoy to Tibet. Tethong comments on the Dalai Lama’s fascination with technology and watches: “He jokes that when he was given watches to repair, more often than not they were returned in worse condition than given to him.”

The Dalai Lama’s interest in science led to the establishment in 1991 of the Mind and Life Institute, a sustained effort of mutual learning between Buddhism and science, an animated study that has now gone global.

The biography is enriched by many rare photos and contains a useful chronology of events of a life that continues to inspire millions across the globe. All those who admire the Dalai Lama’s service and ministry will remain grateful to Tethong for recording the Tibetan leader’s life in all its richness.

Thubten Samphel is an independent researcher and a former director of the Tibet Policy Institute.

Here are all the hosts for the new season of SNL

Trouble mounts for Rajat Bedi as victim dies, his manager says, ‘Rajat and his friends are helping victim’s family’ – Times of India

Aryan Khan’s lawyer Satish Manshinde’s closing argument: I am from a respectable family, will not abscond or tamper evidence – Times of India

Is the world economy going back to the 1970s?