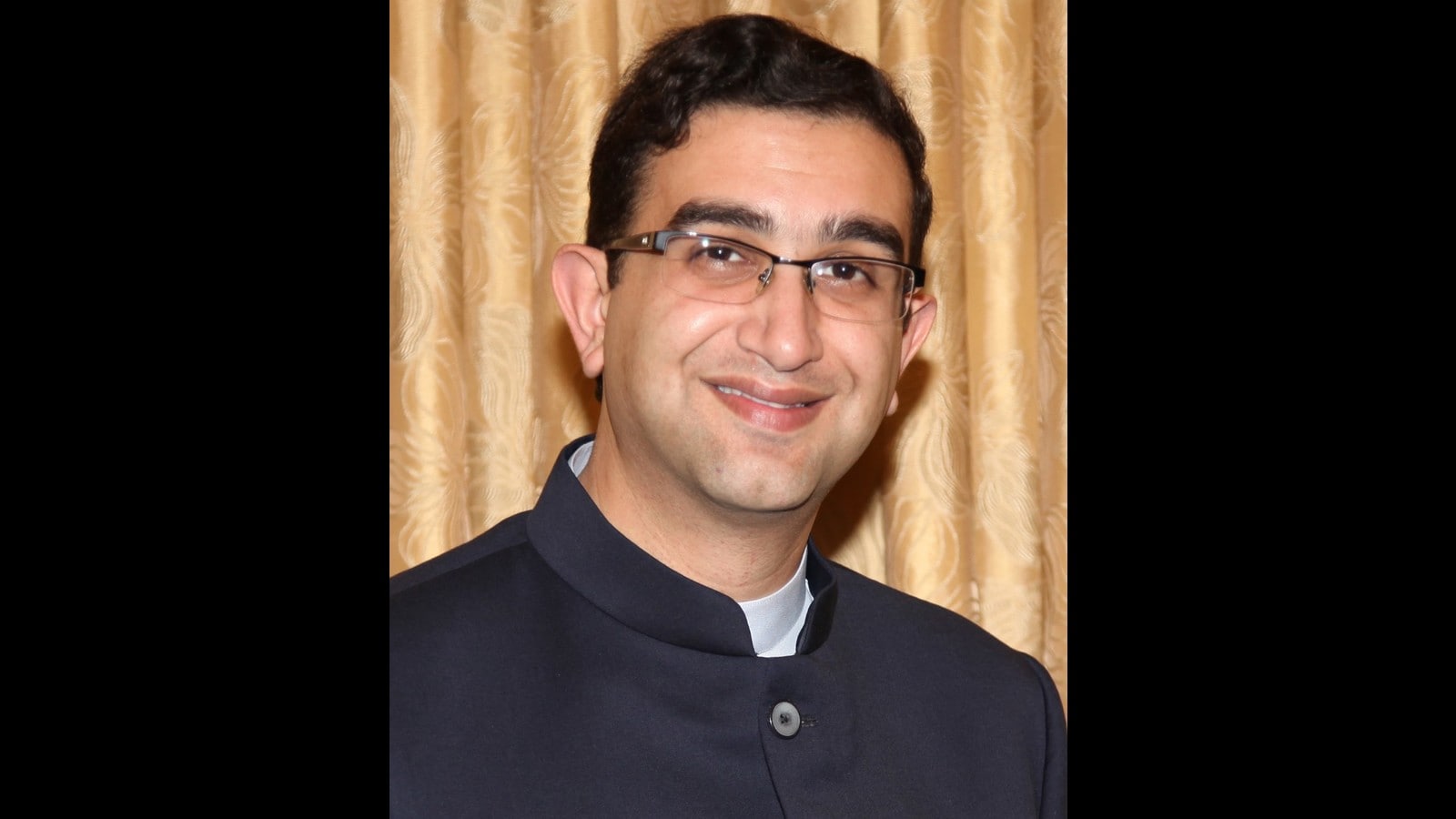 The prestigious prize worth ₹15 lakh was awarded for Dinyar Patel’s biography of Dadabhai Naoroji, ‘Naoroji: Pioneer of Indian Nationalism’, the first comprehensive study of the most significant Indian nationalist leader before Gandhi

Dinyar Patel was awarded the Kamaladevi Chattopadhyay NIF Book Prize 2021 for Naoroji: Pioneer of Indian Nationalism (Harvard University Press), a biography of Dadabhai Naoroji, one of the most significant figures in modern Indian history.

Patel’s book examines the extraordinary life of Naoroji, a critic of British colonialism who served in Parliament as the first-ever Indian MP, forged ties with anti-imperialists around the world, and established self-rule or swaraj as India’s objective. Dadabhai Naoroji formulated the “drain of wealth” theory, which held the British Raj responsible for India’s crippling poverty and devastating famines and pierced through the widely-held notion that colonialism was beneficial for Indian subjects. As a parliamentarian, he attempted to influence the British Parliament to institute political reforms. He immersed himself in British politics, forging links with socialists, Irish home rulers, suffragists, and critics of empire. With these allies, Naoroji clinched his landmark election to the House of Commons in 1892. In his twilight years he grew disillusioned with parliamentary politics and became more radical. He strengthened his ties with British and European socialists, reached out to American anti-imperialists and Progressives, and fully enunciated his demand for swaraj. Only self-rule, he declared, could remedy the economic ills brought about by British control in India.

Dinyar Patel’s Naoroji is the first comprehensive study of the most significant Indian nationalist leader before Gandhi.

Instituted in 2018, the Kamaladevi Chattopadhyay NIF Book Prize recognizes high-quality non-fiction literature on modern and contemporary India from writers of all nationalities published in the previous calendar year. The Prize carries a cash award of ₹15 lakhs and a citation.

Oh, This Game Set in Latin America Features a Coup? How Original

Deepika Padukone is a bundle of happiness in yellow ; Looks ethereal in saree – Times of India