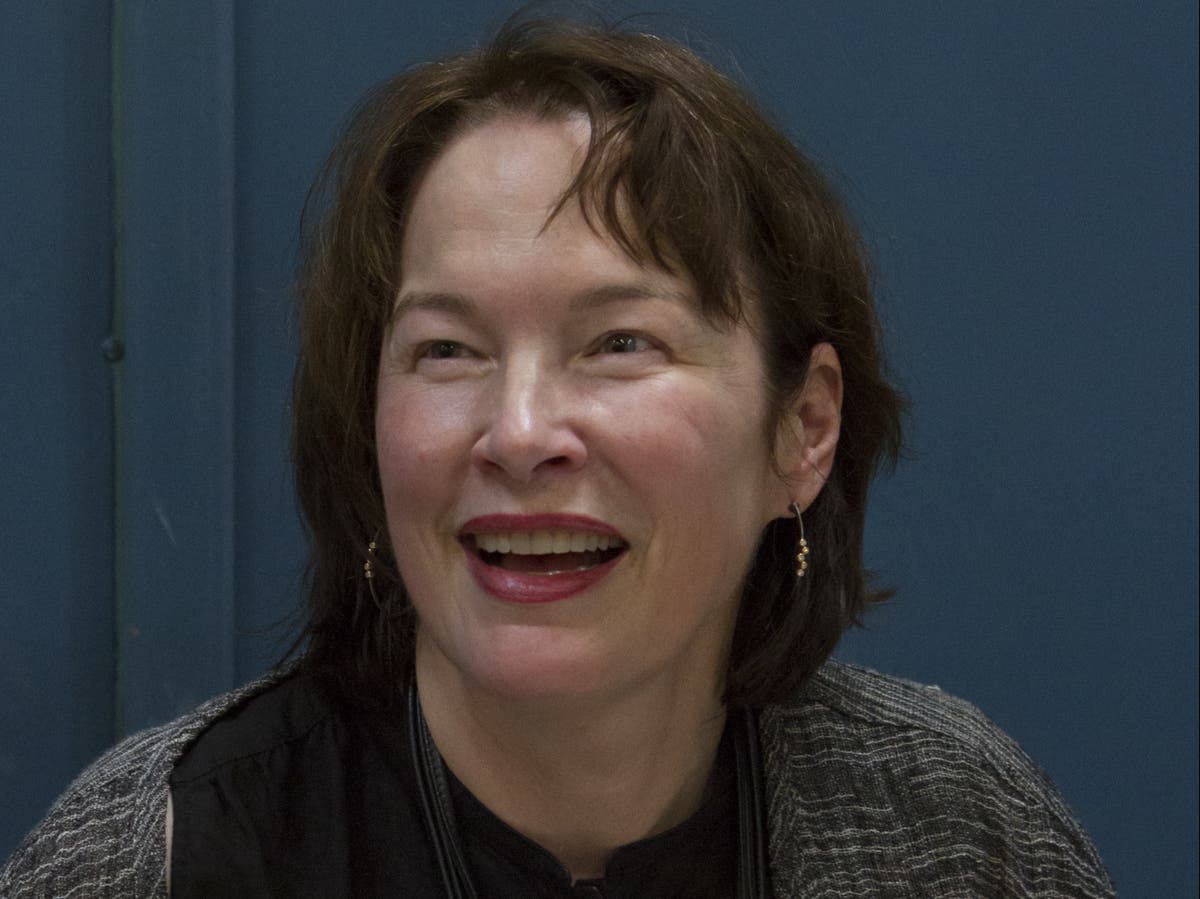 Alice Sebold’s publisher Scribner is pulling her 1999 memoir Lucky from shelves after the man she accused of rape, and wrote about in the book, was exonerated last week.

The company issued a statement on Tuesday (1 December) announcing that Lucky would be withdrawn while Sebold looked at revising it.

“Following the recent exoneration of Anthony Broadwater, and in consultation with the author, Scribner and Simon & Schuster will cease distribution … while Sebold and Scribner together consider how the work might be revised,” it said.

Sebold’s UK publisher, Pan Macmillan, has confirmed that it will also pull the title.

Broadwater spent 16 years in prison after being convicted in 1982 of raping Sebold when she was 18 years old. He continued to profess his innocence and was finally exonerated in court last week.

A film adaptation of Lucky was in the works, with You actor Victoria Pedretti in the starring role. However, financing for the movie was pulled after Broadwater’s conviction was overturned.

Timothy Mucciante, a producer on the film adaptation, had noticed discrepancies in the section of the book that describes the trial. He eventually left the project and hired a private investigator to review the evidence against Broadwater.

A New York Supreme Court justice found that the conviction of Broadwater relied heavily on Sebold’s testimony and the since discredited method of microscopic hair analysis.

Following Broadwater’s exoneration, Sebold wrote in a post to blogging platform Medium: “First, I want to say that I am truly sorry to Anthony Broadwater and I deeply regret what you have been through. I am sorry most of all for the fact that the life you could have led was unjustly robbed from you, and I know that no apology can change what happened to you and never will.”

She added: “As a traumatised 18-year-old rape victim, I chose to put my faith in the American legal system. My goal in 1982 was justice – not to perpetuate injustice.”

The author continued: “I am grateful that Mr Broadwater has finally been vindicated, but the fact remains that 40 years ago, he became another young Black man brutalised by our flawed legal system. I will forever be sorry for what was done to him.”

‘Where Are the Jews?’: Scandal Erupts at the Academy Museum

After ‘KGF: Chapter 2’ Sanjay Dutt and Raveena Tandon to headline a comedy – Times of India

Women Of The Year Lunch and Awards 2021: Cat Deeley joins a host of stars at this year’s ceremony

Sugar Babies Are Taking to TikTok to Skewer Their Daddies

Babies born during the COVID-19 pandemic were 1.5 times more likely to have a shorter hospital stay

Overseas investors ‘gearing up for return to UK property market’