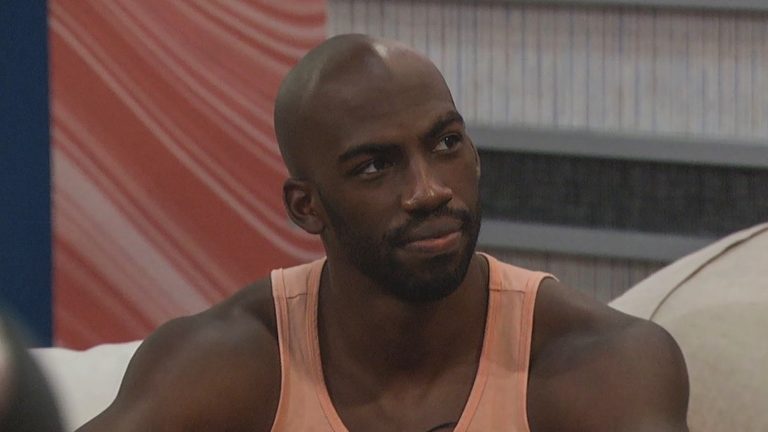 Big Brother 23” winner Xavier Prather is set to make an appearance on the CBS soap opera “The Bold and the Beautiful.”

According to Soap Opera Network, Prather will appear in episodes airing Monday, November 8 and Wednesday, November 10. The show airs at 1:30 p.m. Eastern time on CBS. The official “Big Brother” Twitter account shared pictures of Prather posing outside the studio where the daytime drama is filmed.

Rachel Reilly Villegas even delivered one of her iconic “Big Brother” lines on “The Bold and the Beautiful”: “No one gets between me and my man.” According to the CBS website, Drew Daniel started the tradition of “Big Brother” alums appearing on the show and Julie Chen Moonves specifically requested that Donny Thompson make an appearance.

What Kind of Law Does Prather Practice?

Anyone who watched “Big Brother 23” knows that Prather is a lawyer, even though he tried to hide it from his fellow houseguests. Instead, he said he was a bartender, which no one believed because he always went to bed early and didn’t know what a mint julep was.

Prather is an attorney at a law firm called Reinhart Boerner Van Deuren in Milwaukee, Wisconsin. According to his employee bio on the Reinhart website, Prather advises the firm’s clients on investment matters. “His clients include government entities, private equity firms and institutional investors,” the bio reads.

He received a certification in Sports Law during law school and served as a legal intern for the Milwaukee Bucks. According to Prather’s LinkedIn page, he has been with the Reinhart firm since September 2019, where he started off as a part-time law clerk.

How Does Prather Plan to Use His ‘Big Brother’ Winnings?

Prather took home the biggest grand prize in “Big Brother” history – $750,000. How does he plan to use the money?

In an interview with Insider, Prather said he’s going to invest, save, pay off law school debt, and help out family and friends, including his nephew, Kobe. Prather’s older brother Arrion passed away in April 2021 at just 31 years of age, leaving behind a young son.

Prather wished his late brother a happy birthday on Instagram in October, reiterating his promise to look out for his son Kobe.

“I made a promise to you that as long as I’m around, I will do everything in my power to make sure Kobe is taken care of. This summer was a big step in keeping that promise to you, however it doesn’t stop there. I will continue to do what I can to make sure your son wants for nothing and grows into the man you always wanted him to be,” Prather wrote in the caption.

Prather also gave Shinola watches to his fellow “Big Brother 23” houseguests when the group reunited in Tampa for Halloween weekend.

Nobel Prize for Literature 2021 to be announced today

PICTURED: Meghan King and her three kids join the Biden clan as she weds Cuffe Owens

Did Michelle Young’s ‘Bachelorette’ Frontrunner Have a Girlfriend While Filming?

Jimmy Bartel enjoys a quick dip at a Melbourne beach

PANDEMIC FALLOUT | Hunted by Covid-19, Day 550 in the Woods Sans Sleep, Food, Sex or a Companion