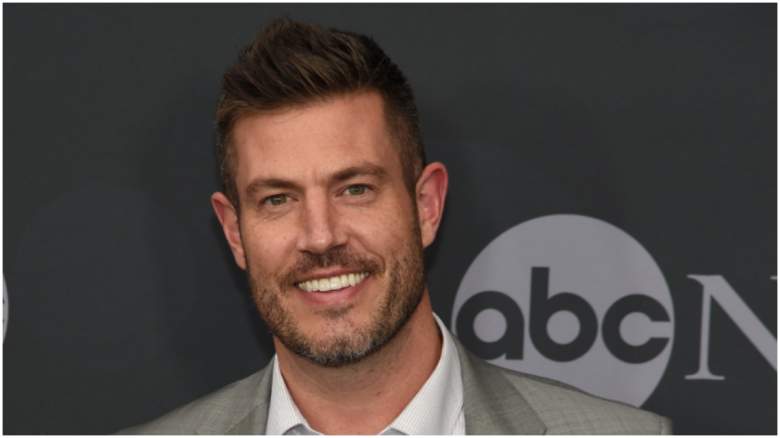 Jesse Palmer of The Bachelor.

The newly announced “Bachelor” host shared a photo with fans as he posed with the franchise’s rumored leading man before ABC has even confirmed his casting. In a new photo shared on his Instagram page, Palmer posed with Clayton Echard, a castoff from Michelle Young’s season who enamored “Bachelor” producers early on.

Palmer captioned the pic with, “Meet my younger, bigger, better looking brother from another mother, @claytonechard #The Bachelor.”

You can see the pic below:

Fans reacted to Palmer’s premature announcement in the comment section.

“Wait. Has it even ‘officially’ been announced that Clayton is the bachelor? LOL ,” one fan asked.

“Can you tell ABC to make the official announcement so we can stop pretending it’s a secret?” another wrote.

“Ohhhh ABC gonna yell at him,” another fan predicted. 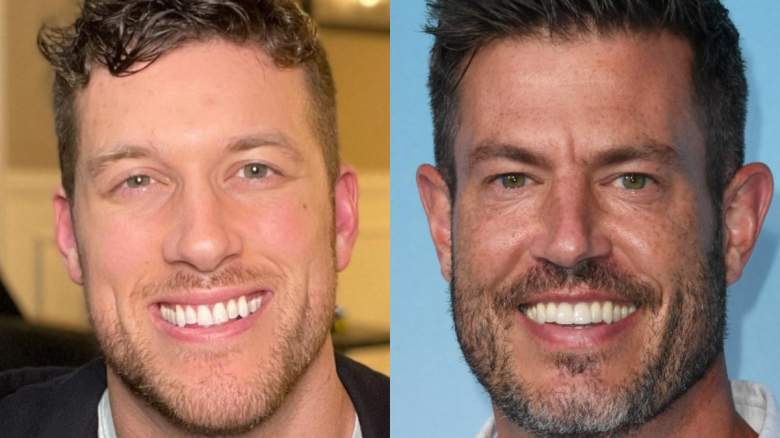 Instagram/Gett ImagesClayton Echard’s ladies may have been a little too excited that Jesse Palmer was the host.

This is not the first time that Palmer and Echard were spotted together. In early October 2021, The Daily Mail reported that the two were photographed hanging out and talking in Los Angeles as filming for “The Bachelor” began.

Palmer and Echard have plenty to chat about. Not only are they both “Bachelor” stars – Palmer was the ABC dating show’s season 5 star in 2004 – but they are both former football players. Palmer was in the NF for several years, while Palmer had an NFL tryout.  They also look a lot alike. 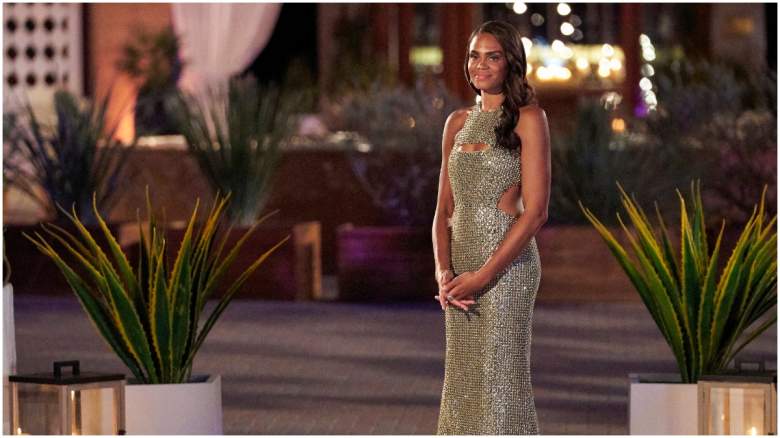 While Echard is clearly set to be “The Bachelor,” viewers will first see him on Michelle Young’s season of ‘The Bachelorette,” which hasn’t even started airing yet. In a rare move, ABC zeroed in on Echard to cast him as ”The Bachelor” before viewers saw his unsuccessful journey play out on Young’s “Bachelorette” season.

An insider told Us Weekly that Echard “stood out right off the bat” on Young’s season, so it was an easy decision to bring him back as “The Bachelor.”

“Producers ended up going with him because they believed he was the best fit for the role,” the source explained. They wanted to switch things up and go with someone new and someone who hasn’t been in the spotlight yet.”

While Echard is a new face for Bachelor Nation, he’ll be filming at the show’s old locale. For the first time since the COVID-19 pandemic put a wrench in the franchise’s filming schedule, “The Bachelor” will return to the famous mansion in Agoura Hills, California where the show usually kicks off.

ABC has not confirmed Echard’s casting, likely due to the fact that it would “spoil” Young’s season. But with Palmer in the mix, who needs spoilers? And even the mayor of Eureka, Missouri – which is Echard’s hometown – got in on the spoiler game. Last month, Mayor Sean Flower threw caution to the wind and posted news of the casting announcement on Facebook, where he invited the whole town to meet the new “Bachelor” star.

“Eureka native Clayton Echard, the next ‘Bachelor,’ and a film crew from the show will be on location in downtown Eureka today around 3:00,” Mayor Flower wrote in September. “Eureka folks are welcome to come down to wish him good luck on the show and watch the shoot.”

All the updates from this year’s Emmy Awards

National Television Awards 2021: The stars give an insight into their NTA prep

These Lifestyle Habits Can Increase the Risk of Brain Stroke, Read On