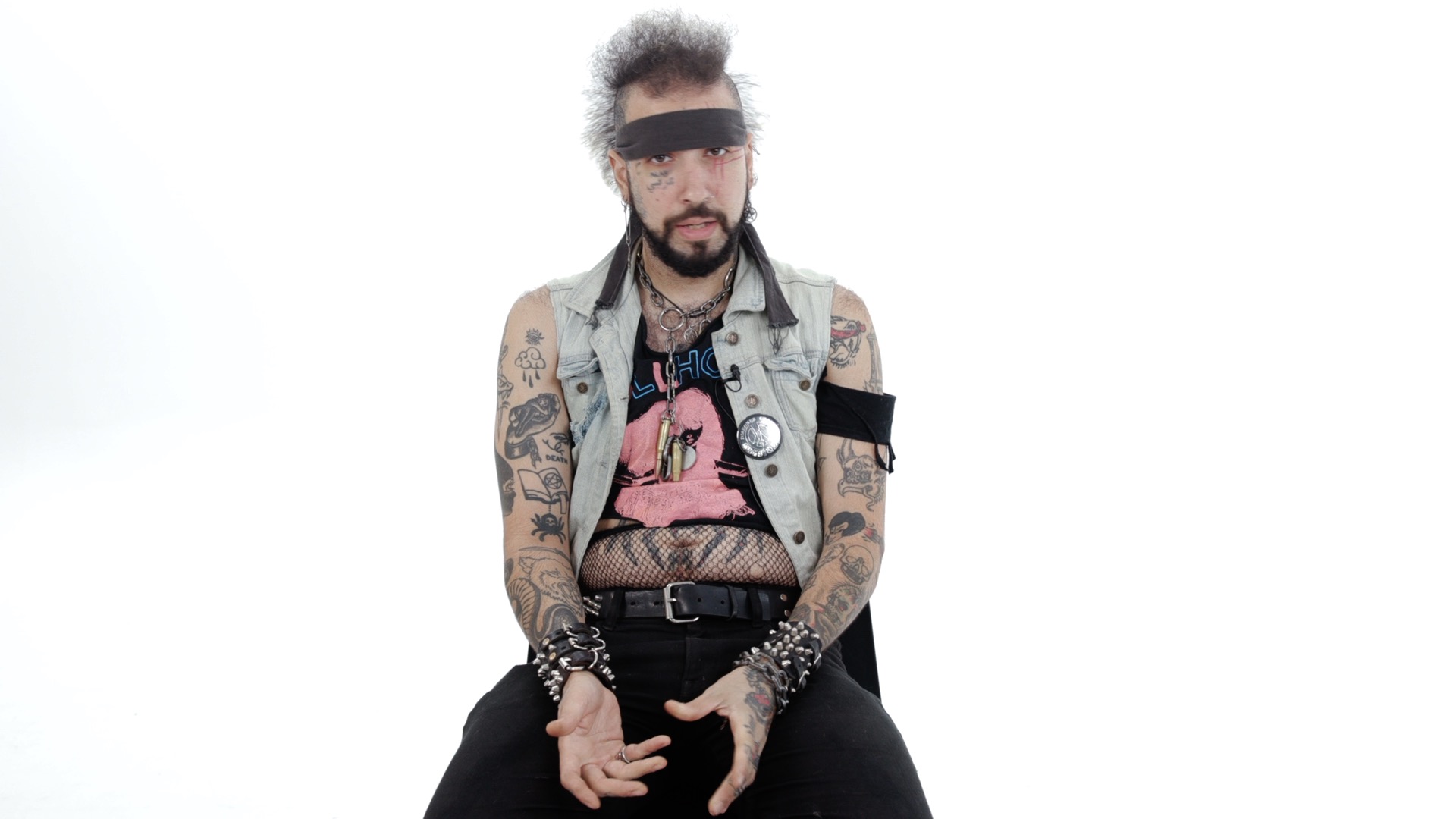 For the 20th anniversary of the September 11th attacks, Rolling Stone spoke with artists and entertainers who identify as Muslim or of Middle Eastern descent about how the aftermath of that day shaped their lives and careers in America.

Although he’s known for singing in Arabic in the punk band Haram, Nader Haram was not always comfortable sharing his identity as a Muslim and Lebanese-American, especially after September 11th, 2001. He was in fifth grade at the time of the attacks, living in Yonkers, New York, and one of the only Muslims and people of color at his Catholic school.

“I’d never experienced bullying…but that’s when I started getting picked on,” Haram tells Rolling Stone. “I’ve always had a lot of identity problems because of that time. I felt like I had to change who I was to be liked….I felt like I had to present myself in a certain way so that people wouldn’t see that side of me.”

When Haram discovered the Brooklyn punk scene in high school, he says it saved his life. “I remember the first show I went to being like, everyone looks so beautiful,” Haram says. “I loved everything about it, the aesthetic. And then the music was so emotional and raw and very real and that’s really what I appreciated about it the most.”

He started his own band, where he sang in Arabic, and fans responded positively. “The first reaction was like, ‘What is this?’ Just so many questions, an overwhelming amount of questions that I was just trying to answer as much as I could,” he says.

He became more comfortable embracing his cultural identity, including his upbringing as a Shia Muslim, even though he no longer practices. “Islam is so special to me,” he says. “I’m reliant on it, mentally. It’ll always be a part of me for the rest of my life.”

Isamu Noguchi explored what it means to be a global citizen

Recipe: This Vanilla Bean Bundt Cake is beyond perfect for fall baking season