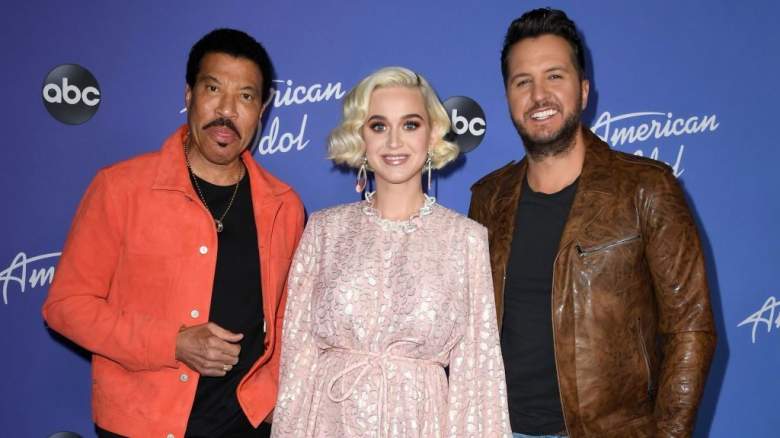 American Idol” has catapulted countless contestants to fulfilling music careers since its premiere back in 2002.

However, one former contestant is speaking out about mistreatment in the music industry. Daniel Seavy, a top-10-finalist on season 14 of “American Idol” and a member of the boy band “Why Don’t We” has accused his management company of abuse along with his fellow bandmates Corbyn Besson, Zach Herron, Jack Avery, and Jonah Marais.

A statement shared to the band’s Instagram page reads, “As many of you are aware, the unfortunate truth of the mental, emotional and financial abuse we have suffered at the hands of our production company has recently come to light. While our initial instinct was to wait for the storm to pass (as we have been so conditioned to do), we have matured to the point where we now realize that suffering in silence is no longer an option, it is not healthy for either us or our fans.”

The Band Says They Were ‘Prisoners’

In the Instagram post, the band says they were “young” and “trusting” when the band first formed. All members were between 15-18 years old at the time.

“Little did we know we would become prisoners in the ‘Why Don’t We compound’ under the supervision of one of our managers,” the post reads.

“Why Don’t We” goes on to claim that they were “essentially hostages in our own home.” According to the band, their food was restricted and they were not allowed to come and go from the “compound” as they pleased. An alarm would sound whenever doors or windows were opened, according to the statement.

Who Is the Band’s Production Company?

iHeart Radio reports that David Loeffler and Randy Phillips of Signature Entertainment have exclusive rights to “direct and control” both “Why Don’t We” and the band members’ solo careers. Loeffler and Phillips have now both filed lawsuits against each other.

When the members of “Why Don’t We,” refused to sign a record deal unless Phillips became their sole manager, Loeffler filed a lawsuit. Loeffler is also suing the band for “anticipatory breach of contract,” according to iHeart Radio.

Phillips then filed a lawsuit against Loeffler, claiming he did not honor a previous agreement to let Phillips resume management of the band in 2020. Billboard reports that the lawsuit also accuses Loeffler of abusing the members of “Why Don’t We” and exhibiting “nightmarish behavior” towards the group.

According to Billboard, the band is petitioning the California Labor Commission to void their contract with Loeffler.

Other Musicians Are Supporting the Band

Other musicians have been vocal about supporting the members of “Why Don’t We”‘s decision to speak up. Grammy-Award-winning rapper Macklemore commented a heart emoji on the band’s Instagram post.

Canadian musician Scott Hellman tweeted, “when I met @whydontwemusic they were nothing but lovely, and their manager David (Loeffler) was a huge a**hole. Me and a friend first-hand witnessed what seemed to be a SUPER abusive conversation between him and the band. I stand for artist rights whenever possible, and I’m hoping that however this conflict gets resolved, it’s in the best interest of those 5 talented dudes.”

The hashtags #FreeWDW and #JusticeforWhyDon’tWe have been making the rounds on social media.

READ NEXT: Is Katy Perry Still Friends With Her Fiance’s Ex Miranda Kerr?

The Psychedelics Industry Could Offer a Whole New Approach to Work

Kate Beckinsale, 48, shows off her abs in white bandeau as she poses with beloved cat Willow

The beauty and the tragedy of Washington Heights

Workplace pension participation is stable despite squeeze on household finances