The celebrities took to social media to remember and mourn the martyrs as well as civilians, who passed away in the attacks.

Akshay Kumar called the Mumbai terror attacks “horrific” as he gave a shout out to all those involved in keeping the country and its people safe.

“It’s been 13 years since the horrific #MumbaiTerrorAttack. Remembering all those who lost their lives and loved ones. My heartfelt tribute to all the bravehearts who sacrificed their lives safeguarding our city,” the 54-year-old star tweeted.

Rohit Shetty, who has several helmed films in his cop universe including the latest “Sooryavanshi”, “Simmba” and “Singham” franchise, took to Instagram to hail the spirit of the Mumbai Police and its personnel.

“@mumbaipolice We will forever carry their unyielding spirits in our hearts. Their sacrifice will always be remembered,” he said.

Sara Ali Khan posted a photo on her Instagram Stories of Taj Mahal hotel, one of the places attacked by the terrorist during the 26/11 terror attacks.

“The martyrs will be remembered @mumbaipolice,” the actor wrote.

Shilpa Shetty said she is praying for the “departed souls” and also the people whose lives were “changed, affected and altered” on the fateful night. “May their loved ones find peace, strength and the ability to heal,” she wrote on her Instagram Stories.

Onir said he hasn’t forgotten the “horrific day”. “Sitting in the news room in Delhi with the cast of #sorryBhai. My film was releasing the next day. First was told it’s a gang war and then the truth surfaced. What devastating days. #26/11 #neverforget” he tweeted.

Actors Ranvir Shorey and Richa Chadha also remembered brave hearts who laid down their lives during the attacks. 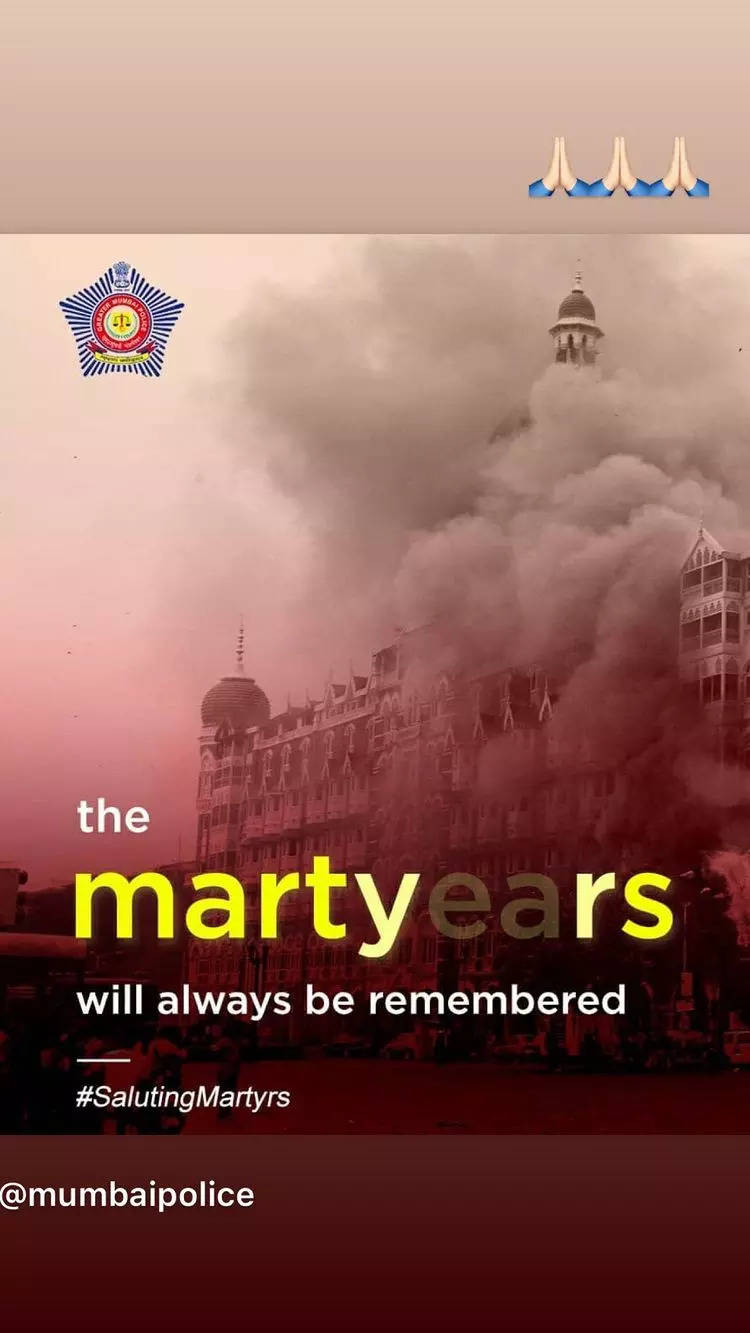 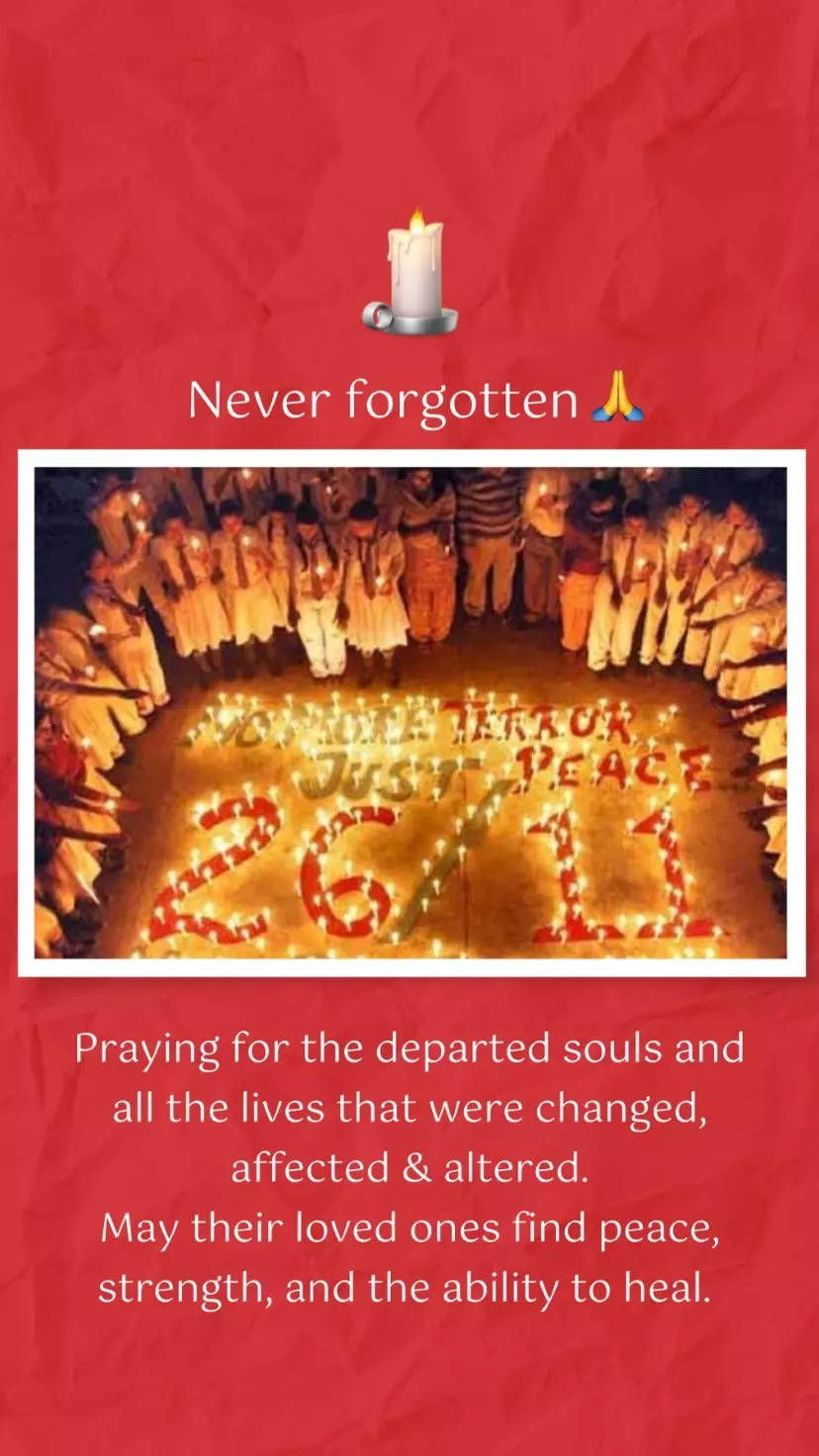 It’s been 13 years since the horrific #MumbaiTerrorAttack. Remembering all those who lost their lives and loved one… https://t.co/PLTlB3O51Z

Still remember that horrific day . Sitting in the news room in Delhi with the cast of #sorryBhai. My film was relea… https://t.co/VQH8bG9cur

Alyssa Milano says childbirth reminded her of being sexually assaulted

Pat Morita Was Nearly Denied the Role of Mr. Miyagi in The Karate Kid

Happy Birthday Niilam Paanchal: Here are the must see pictures of the diva

What A US Free Trade Deal Could Mean For British Businesses

Stocks making the biggest moves after the bell: Sherwin-Williams, Micron Technology and more